Despite so many difficulties, Nepal Airlines has made a big progress in the recent years with the number of passengers going up by 17 percent 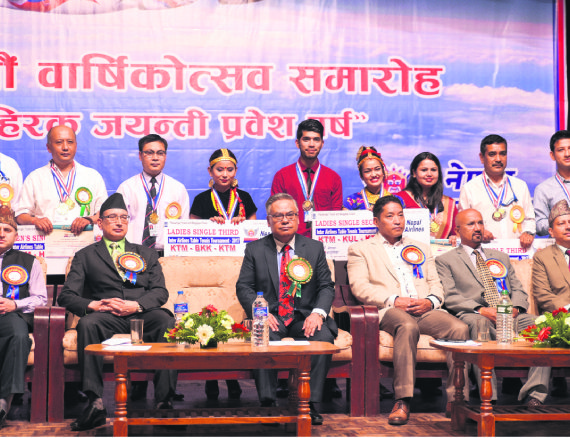 With a cash crunch, Nepal Airlines Corporation (NAC) has had to rely on several other sectors to mondernise its fleet. Despite this, it has said that its share in the country's civil aviation market has reached 12 percent from a meager five percent a year ago.

No country’s tourism can thrive without a strong and reliable national flag carrier. Nepal cannot be an exception.

“NAC's market share as early as a year ago used to be five percent but now it has reached 12 percent and the number of passengers served by NAC also has increased by 17.6 percent. All this happened after NAC added just two 158-seater A320 aircraft to its international fleet,” said Kansakar.

“Increasing the market share and number of passengers is not a trivial thing, given that we have to compete with 26 international airlines,” Kansakar said, “Now we will bring two wide-body aircraft within a year and then NAC's market share is expected to reach 18 percent from the present 12 percent.”

After adding two aircraft in its history of 30 years, NAC has attached high priority to improving its management too. “NAC is preparing to increase the perks and benefits of all employees including pilots. But, the institution cannot progress unless the employees develop a positive thinking,” said Kansakar.

He said NAC will go for leasing planes instead of buying them in the future. “Most of the airlines companies in the world are leasing aircraft. So, we will do the same,” he said, “It would be easier if the government converted the loan borrowed from the Employees Provident Fund and Citizen Investment Fund into capital investment.”

With the order of two wide body Airbuses, Nepal Airlines' performance can be expected to increase.

“That is why we are moving ahead with the plan to have a strategic partner for NAC to improve its management,” he added, “The government, too, needs to provide financial support for the improvement of NAC.”

“The national flag carrier is focused on increasing the market share and improving passenger convenience. “NAC has received significant support from the government and all other stakeholders. We expect that to continue in the coming days,” said Rabindra Shrestha, corporate director of NAC. 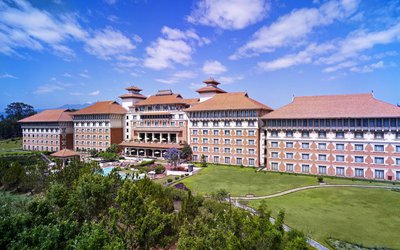 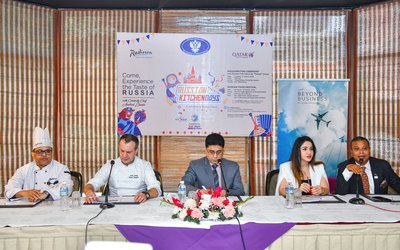 RUSSIAN KITCHEN DAYS Visit Of A Time By A Correspondent 1 week, 4 days ago 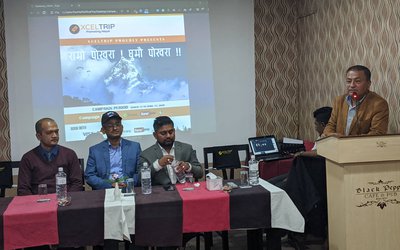