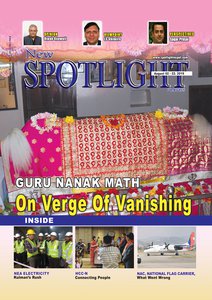 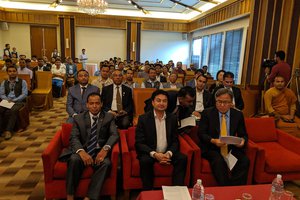 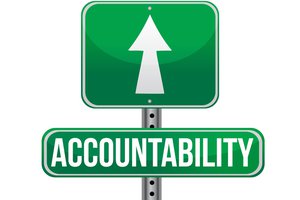 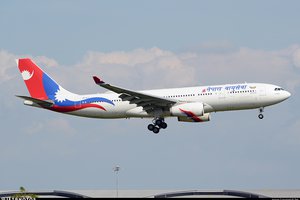 According to the business plan, duly approved by NAC Board, two Wide-Body should generate gross revenue of about USD 80 million per annum, which is a comfortable amount to pay installment to two lending agencies EPF and CIT 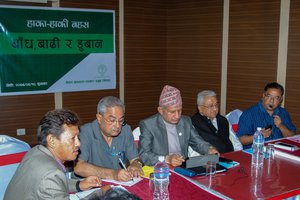 On Path To Resilience

Development activities should be undertaken by keeping natural ecosystem healthy so that it acts as the first line of defence against climatic hazards.

SWITCH-Asia: A sustainable approach to addressing environmental problems in Asia

One of the important outcomes of the dialogue was the identification of concrete steps/actions needed to achieve SCP goals by 2030 and the processes needed for a relevant SCP strategy and action plan. 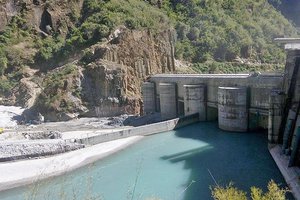 Centralization continues on many fronts as the Kathmandu politicians and bureaucracy are trying to keep power and resources within them wherever possible. This had hindered local development in Nepal. 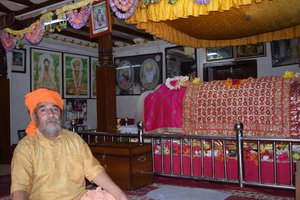 With the announcement to release coins to celebrate Guru Nanak’s 550 birth anniversary, Nepal has shown a great respect and honor to Guru Nanak. However, Prachin Udasi Guru Nanak Math, one of the oldest shrines, with valuable handwritten Guru Granth in its ownership, at Balaju, is on the wane. Encroached from all sides, including the spiritual sects, schools, communities, roads and individuals, this oldest Math with unique architecture and valuable documents is likely to disappear from the map given the current pace of encroachment 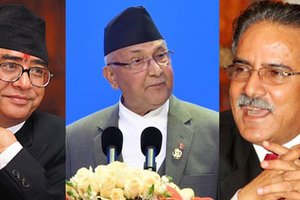