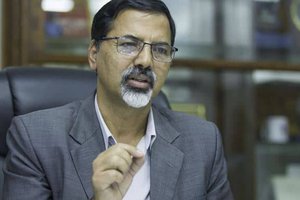 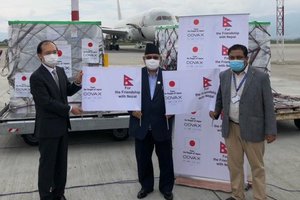 By providing AstraZeneca COVID-19 Vaccine, Japan has shown that it is always with Nepal at the time of crisis 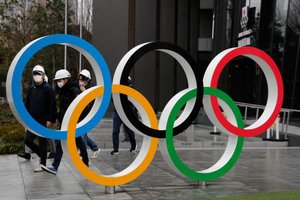 Although countries around the world, including Japan, faced a severe situation due to the rise of COVID-19 cases, with the emergence of its Delta Variant, Japan successfully hosted the 32nd Olympic Events, containing the COVID-19 cases, in the Olympic village. Postponed for a year after the Coronavirus crisis, there were many uncertainties till the last minute. As the cancellation of the Olympic would have done much damage for sports and prestige of Japan, the government of Japan held the game, taking all the precautionary measures. After successfully holding the games, containing the pandemic, the Government of Japan has demonstrated to the domestic and international opponents of holding the games that the events were a great success. With this, the 33rd edition of the Olympic Games would be held in Paris, the capital of France. As the last Olympic was devastating for South Asia with no gold, this time India’s Neeraj Chopra’s win of a gold has set a new record in the history of India as well as South Asia. For Nepal, its participation was itself a big achievement. Historically, the participation was valuable as Nepal started to take part in the Olympics from 1964’s Tokyo Olympic 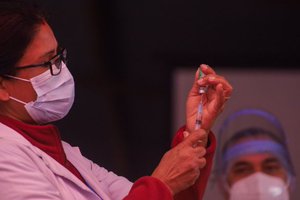 Despite decline of COVID-19 cases in some hilly regions, the infection rate has been increasing in the Kathmandu Valley