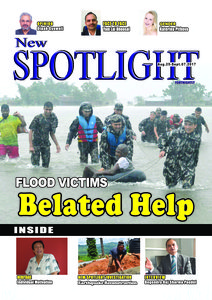 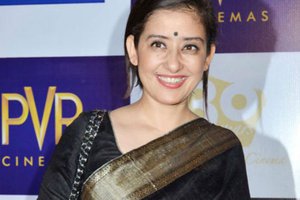 Today I got three voice messages from her. She is staying in Budhanilkanta with her child now. She is enjoying her life as an English and French teacher and of course, as a mother. She wants to meet me in the near future and still is thankful for my concern and what she says for my “unknown presence” in her life. 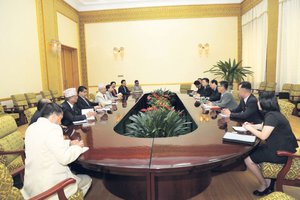 At a time when North Korea is globally isolated, CPN-UML leader Madhav Kumar Nepal led a delegation to the Hermit Kingdom 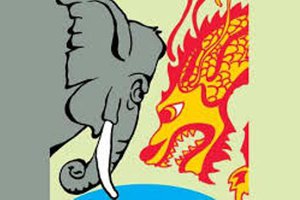 Yam Between A Rock And A Hard Place

The current Loktantrick dispensation has completely trampled on these sacred principles on which this nation was founded. Since 1990, Kangress and EhMaLey, despite paying lip-service to their stated political ideology of democratic socialism and Marxism respectively, have completely given up on economic self-reliance 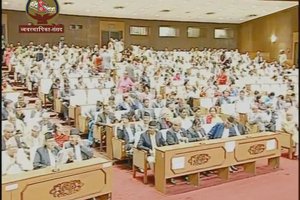 As the government's bid to pass the constitution amendment bill has failed, it has paved the way for all the political parties to contest the three elections 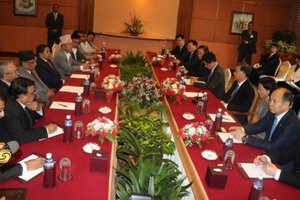 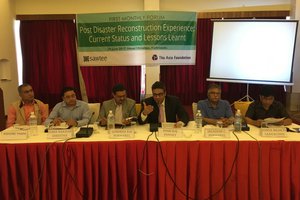 The government announced a cash grant of Rs 300,000 for the construction of the damaged houses, to be distributed in three tranches. The National Reconstruction Authority (NRA) was formed and tasked with the recovery and reconstruction of the private and public structures damaged by the earthquake 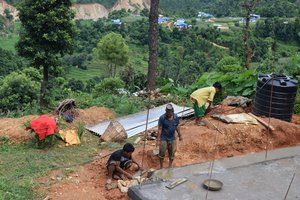 After signing a contract with the National Reconstruction Authority (NRA), over 600,000 beneficiaries have already received their first installment of grants as per the guidelines on grant distribution to private houses. Over 56,000 of them have received the second installment, with almost 13 billion rupees going out in the market. But that a large number of beneficiaries, who received the first installment of the grant assistance, have not solicited the second tranche of the money and the third, something must have gone awry with the reconstruction of the private houses 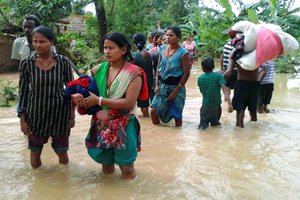 One-Door Policy: Mistakes Are Meant For Learning, Not Repeating

The government decision discouraged spontaneous relief works initiated by individuals, local clubs and organizations, and local businesses in the districts during the initial days. It created confusions and unnecessary delays 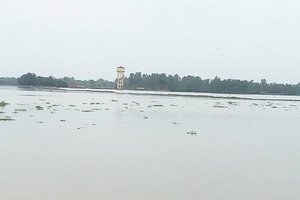 With the government’s apathy towards the flood victims, humanitarian crisis deepens in flood-affected areas in Nepal’s southern plains. Reversing its own decision about one window of rescue of relief, which prevented the international humanitarian organizations and bilateral donors to come to support Nepal, the government has called for international support. Had the government taken this decision earlier, more people would have accessed aid sooner. This shows that Nepal alone cannot provide relief to tens of thousands of people with its limited capacity and resources 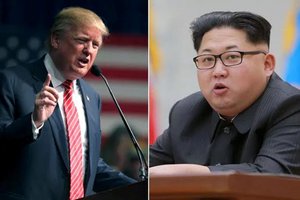 The ongoing rhetoric, thus, is nothing new. In early 2016, tensions between South Korea, a US ally and North Korea reached one of the highest levels since the Korean War