Governor of the Nepal Rasta Bank Dr Yuba Raj Khatiwada on Friday asked NIDC Bank -- a financial institution that was established with a motive to promote the industrial sector -- to increase its capital so that it could invest more and facilitate the growth of the productive industries.


"We safeguarded NIDC over the past five decades with the sole motive of lending and facilitating the development of mega industrial projects. It must live up to this expectation," said Dr Khatiwada.


Dr Khatiwada, who was speaking at the 54th annual general meeting of the NIDC Bank, promised all possible support from the central bank´s side.


Chairperson of NIDC Shanta Bahadur Shrestha expressed concerns over the institution´s bad loans. "Recovering the bad loans has become a major challenge for the bank, but it must overcome this challenge, if it is to create opportunities for itself and do better in the highly competitive banking sector," he stated.


Issuing a press release on the occasion, NIDC Bank announced that it is aiming to earn profit of Rs 300 million in the current fiscal year. 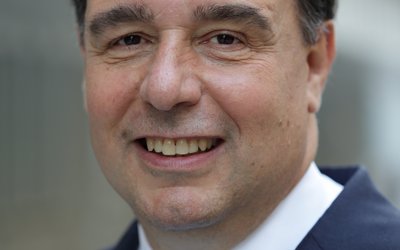 Finance Ministry Cut The Budget Of Purchasing Newspapers And Printing Under its Austerity Measures By Agencies 11 hours, 45 minutes ago