With huge improvements in the overall performance, NEA has transformed the power sector 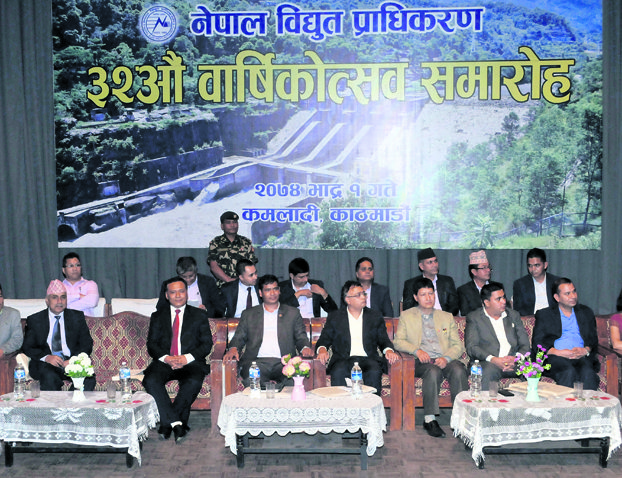 As Nepal Electricity Authority (NEA) reaches 32 years of operation in its present form, the institution has gotten mature and more professional, with a big capacity improvement to its credit. With energetic leader Kul Man Ghising at the helm of affairs, NEA, which had incurred heavy loss and damage in transmission line and substation, made a big progress last year, making FY2015/16 one of the best fiscal years in its history.

Not only did it boost the technical capability to fight at the time of crisis, the energy utility posted an impressive 42 percent growth in revenue to Rs 50 billion. According to its annual report, it managed to bring down its annual loss to a 10-year low in the review period.

Despite making all the progress, Nepal’s dependency on electricity imported from India has increased. According to the report, Nepal imported 34.76 percent electricity from India with average import of 280 MW this year. The import was 370 MW previous year.

Under the leadership of Ghising, NEA has made progress in many sectors. Many incomplete transmission lines have come into operation during his tenure. Two hydropower projects, Chameliya and Kulekhani III, which were under chronic trouble, are now moving.

Though the NEA had planned to bring its new projects -- Kulekhani III (14 MW) and Chameliya (30 MW) in the last fiscal year, this could not happen. Likewise, work of Upper Trishuli 3A (60 MW) remained halted for about two years because of the 2015 earthquakes. Work of the project resumed recently, according to the NEA’s annual report

With overall progress in all sectors, the NEA earned a revenue of Rs 50 billion in FY2016/17, up from Rs 35 billion in the previous fiscal year thanks to the end of load-shedding. For years, the public utility suffered a heavy loss. However, its net loss plunged to Rs 978 million in FY2016/17, down from a whopping Rs 8.89 billion in 2015/16.

Since FY2006/07 when it posted a net profit of Rs 240 million, NEA had continued to suffer the loss. Along with other things, hike in energy tariff by 18 percent from mid-July 2016 is one of the factors that helped the NEA to put impressive revenue growth.

“The past fiscal year was historic for the NEA in terms of load-shedding management, loss reduction and financial performance,” said Ghising, unveiling the Annual report of the NEA at a function organized to celebrate its 32nd anniversary.

With a decade under power cut, NEA made Kathmandu and Pokhara load shedding free almost throughout the fiscal year. Power cut to other areas of the country was also reduced significantly.

“We operated projects like Kaligandaki, Marshyangdi and Middle Marshyangdi for peaking operation during dry season to meet the peak demand of the system,” said Ghising.

This is also a very happy year for Independent Power Producers as their contribution continues to rise. Energy output by plants developed by IPP increased by 52 percent to 1,777 GWh as 10 new projects started generation in the review year. Likewise, NEA’s energy generation grew by 8.06 percent to 2,305 GWh even though no new project was connected to the national grid.

A total of 10 projects with installed capacity of 116.61 MW, including Upper Marshyangdi ‘A’ Hydropower Project (50 MW) started generation in the review year. Power generation from plants promoted by IPPs had posted negative growth of 7.55 percent to 1173.14 GWh last year.  With these 10 new projects, IPPs now have 60 projects having total installed capacity of 441.05 MW.

Despite managing the load shedding, NEA’s electricity import declined compared to last year. The NEA’s annual report shows that electricity import increased by only 22 percent to 1,777 GWh in FY2016/17 compared to growth of 28 percent in the previous fiscal year.  However, total share of imported energy in total available energy, however, remained the same at 35 percent in FY2016/17 and the previous fiscal year.

As NEA was celebrating its annual day on August 17, it was a matter of joy and pleasure for the officials as they were able to restore damaged transmission lines and substation earlier than expected.

NEA’s management under the leadership of Ghising has shown that it has capability to cope with the time of emergency. One of the examples how they worked was depicted by restoring Duhabi substation, a backbone of the eastern region electricity supply, within 24 hours.

Following the hard work of NEA staff and strong leadership of NEA’s management, people of most part of eastern region and central region do not have to live in the darkness for long. Nepal’s major cities, including Biratnagar, got the electricity soon enough after its recent disruption. 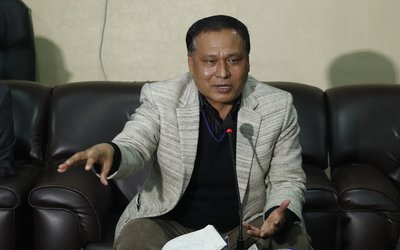 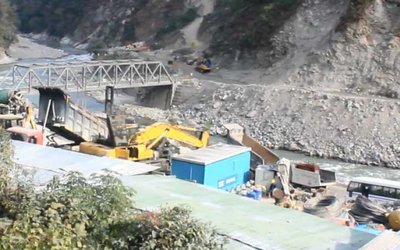 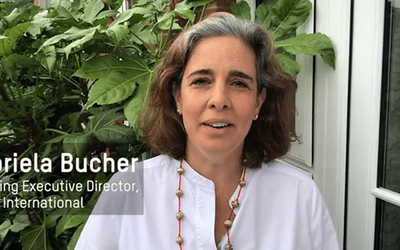 Billionaires Doubled Wealth during Pandemic: OXFAM By Agencies 3 days ago 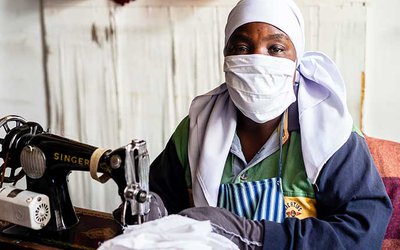 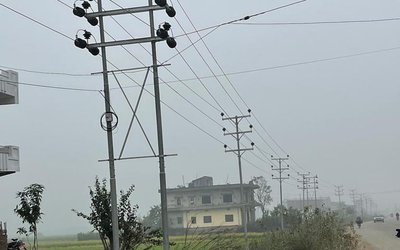