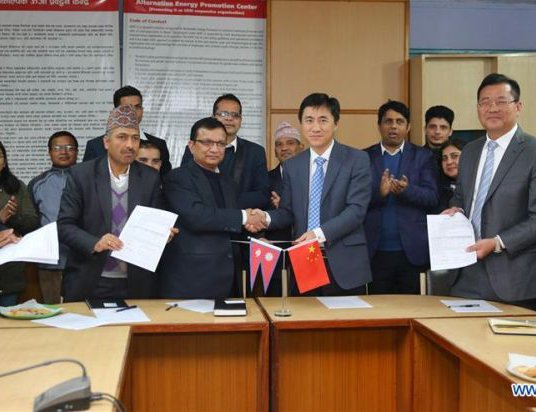 The aid from China comes as left alliance headed by CPN-UML leader K P Sharma Oli, who is widely regarded as pro-China, won the recent elections in Nepal. China has been investing heavily in Nepal as it seeks to expand its influence in the land-locked country which is heavily dependent on supplies of essential goods from India.

Oli during his brief stint in power between 2015-16 signed the Transit Transport Agreement (TTA) with China to improve the connectivity between Nepal and Tibet in a bid to end decades-old dependency on India for daily supplies.

During his Beijing visit last year, China in a strategic move agreed to extend the train link in Tibet to Nepal to improve the connectivity by road and rail. “The support provided by China is instrumental to addressing environmental problems and climate change. It will also benefit our people from the perspective of health and save time,” Ram Prasad Lamsal, joint secretary at Nepal’s Ministry of Population and Environment was quoted as saying by the report.

According to the Nepali government, the systems will be distributed by the Alternative Energy Promotion Centre (AEPC) in districts highly impacted by a devastating earthquake that hit the country in 2015.

The 7.8 magnitude quake jolted the country in April 2015, killing more than 8,000 people and displacing lakhs of others. More than 600,000 houses were damaged due to the tremor and thousands of schools including over 25,000 classrooms were reduced to rubble in the devastating earthquake. 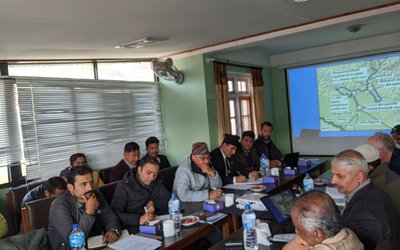