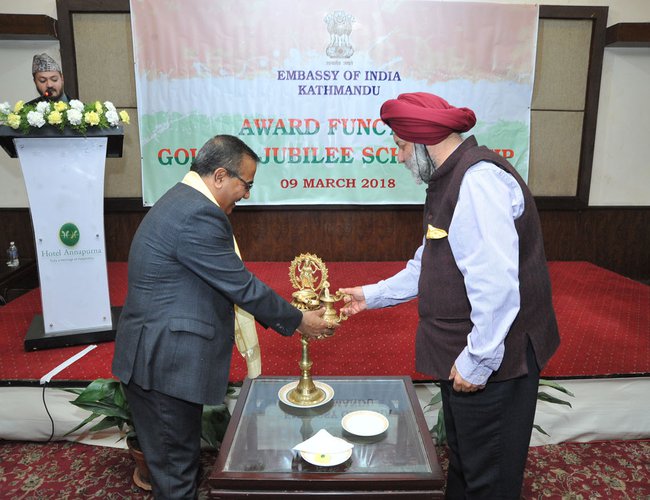 Embassy of India, Kathmandu felicitated the selected 200 meritorious Nepali students and presented to them Certificate of Merit for the Golden Jubilee Scholarship.

Foreign Secretary of Nepal Shanker Das Bairagi was the Chief Guest. Ambassador of India to Nepal Manjeev Singh Puri congratulated the selected students and advised them to achieve personal and professional fulfilment, which will contribute to further deepening and strengthening India-Nepal relations. Senior officers from the Government of Nepal’s Ministry of Education; and select Vice Chancellors, Deans, Registrars, and Professors from various Universities and Colleges attended the program.

In 2002, the Government of India started the Golden Jubilee Scholarship Scheme for meritorious Nepali Students to mark the completion of 50 years of India-Nepal Economic Cooperation that started in 1951.

According to a press release issued by Indian Embassy, at the inception of this scheme, 50 Nepali students were awarded the scholarship. In the year 2007, the numbers of scholarships were increase to 100.

According to a press release issued by Indian Embassy, these Scholarships are part of India’s effort to support human resources development in Nepal for the overall socio-economic development of Nepal and Nepali people. The Government of India provides a total of about 3000 scholarships in Medical, Science, Agriculture, Arts, Veterinary Sciences, Pharmacology, Computer Science, Nursing disciplines to study in Universities and Colleges in Nepal and in India. 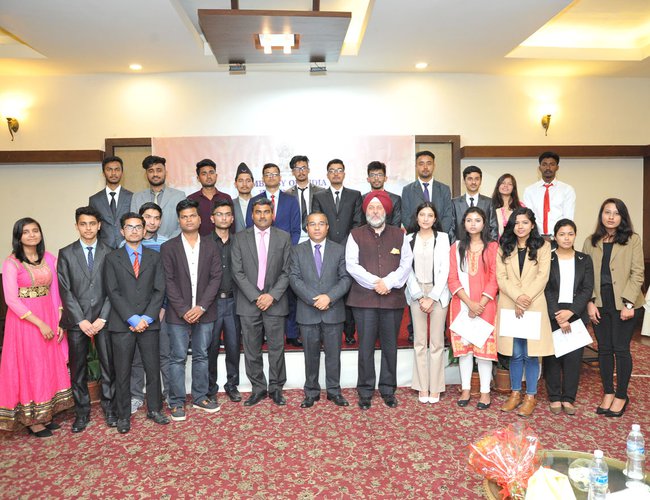 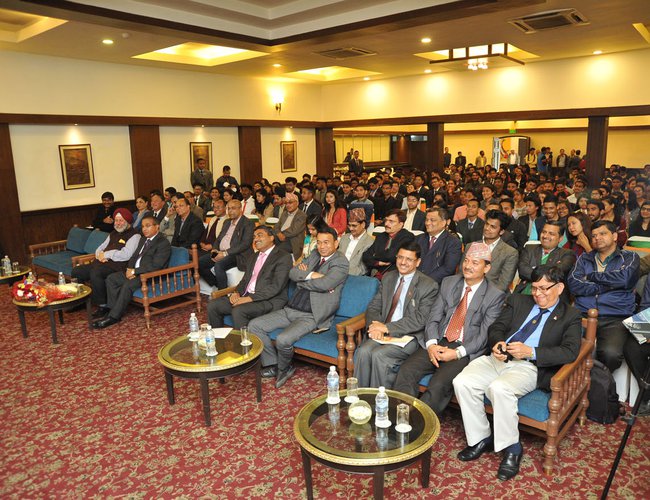 Japan To Celebrate May 26 As “Hirotaka Takeuchi 14 of 8000m Mountains Summit Day By NEW SPOTLIGHT ONLINE 12 hours, 40 minutes ago