Ghode Jatra, also known as the Horse Racing Day which falls on the Nepali month of Chaitra 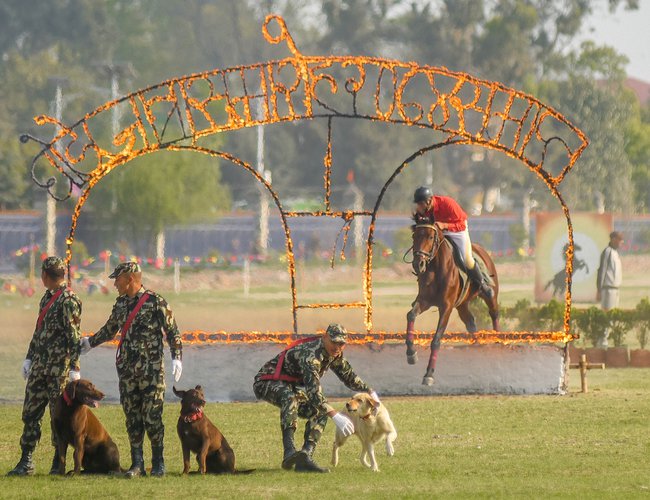 Ghode Jatra, also known as the Horse Racing Day which falls on the Nepali month of Chaitra, was celebrated in the Kathmandu valley on Saturday.

It is known as the oldest festival celebrated in the country's cultural hub of Kathmandu valley.

According to The Kathmandu Post, Nepal Army personnel performed various equestrian skills and stunts on the occasion. Likewise, another event takes place at the adjacent city of Patan where a horse is intoxicated and an equally drunk person clad in traditional Newari attire rides it. The Goddess Bhadrakali known as Lumarhi Devi for the Newar community is worshipped on this day.

The festival is celebrated annually as per a mythology which relates the genesis of the festival after the death of a demon named Tundi. Legend has it that the demon who lived on a meadow, which is now Tundikhel, used to instigate terror among the Kathmandu denizens. After his death people rejoiced by dancing on his body by riding horses. It is a widely circulated belief that the parade of horses at Tundikhel keeps the demon's spirit away. The faster the horses run the better Tundi's spirit is dispelled. 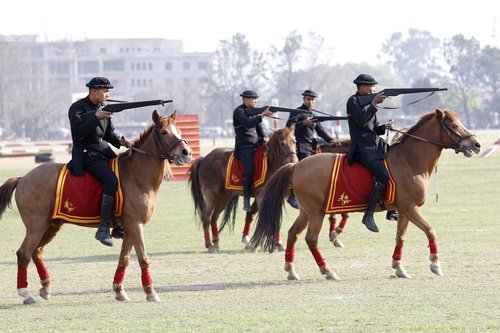 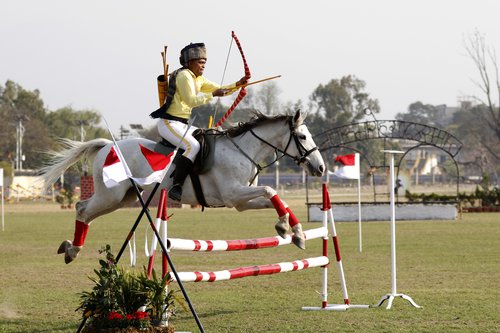 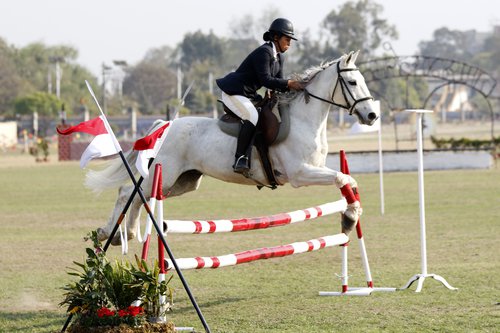 Nepal, China, India And Bangladesh Among Asian Nations Accused by UN Of Censorship During Pandemic By NEW SPOTLIGHT ONLINE 1 day, 2 hours ago

King Birendra And His Family: Nineteen Years After Massacre By NEW SPOTLIGHT ONLINE 3 days, 21 hours ago

NEPAL-INDIA Bonds Across Border By Keshab Poudel 5 days, 12 hours ago

India Open To Engaging With Nepal In An Environment Of Trust And Confidence: MEA Spokesperson By NEW SPOTLIGHT ONLINE 1 week ago