The 6th Meeting of the Project Steering Committee (PSC) for the implementation of the India-Nepal Cross Border Rail Link Projects was held on 9 July 2018 in Kathmandu, Nepal. 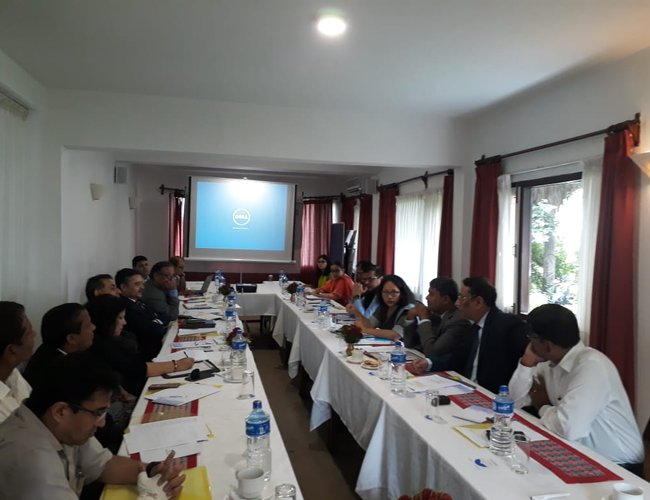 The Nepali side conveyed its deep appreciation for the support of Government of India in the development of the India-Nepal Cross Border Rail Links, which would enhance people-to-people linkages between the two countries and promote economic growth and development in the region. The India side expressed its appreciation for the Government of Nepal’s commitment to expeditiously resolve all the outstanding issues including making available remaining land required for completion of the ongoing rail link projects.

According to press release issued by Embassy of India in Kathmandu, the Meeting agreed to put concerted efforts in resolving all the issues expeditiously for completion of the railway lines from Jayanagar to Janakpur-Kurtha and from Jogbani to Biratnagar Customs Yard by the October 2018 timeline. The Meeting also agreed to take forward work in the remaining stretches of the two rail projects from Kurtha-Bijalpura-Bardibas and from Biratnagar Customs Yard-Biratnagar sections on priority.

The Governments of India and Nepal are committed to strengthen cross-border infrastructure to enhance connectivity between the two countries and to promote trade, commerce and economic cooperation through smooth movement of people, goods and services.

US , German And Chinese Ambassadors Wish On Dashain By NEW SPOTLIGHT ONLINE 3 days, 4 hours ago