Police Arrested 3 Persons On The Charge Of Rape In Nepal

Police Arrested 3 Persons On The Charge Of Rape In Nepal 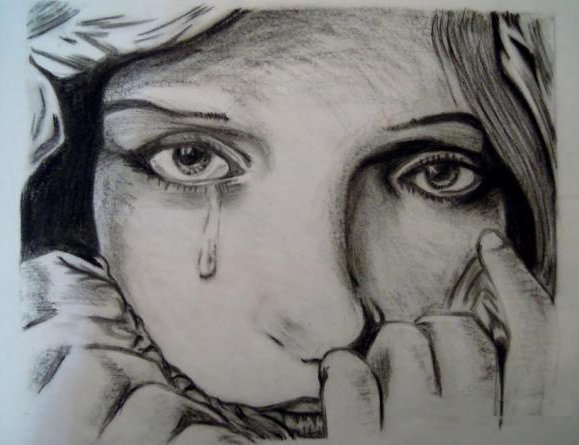 Nepal Police arrested 36 years old Tirtharaj Tiwari, a resident of Tikapur Municipality-1 of Bhaktapur District on the charges of rape. Tiwari was arrested on a complaint filed by 34 years old woman, a victim, leaving in same municipality.

According to a complaint filed by the woman, Tiwari, an astrologer, raped her raped the while she was on his house on July 27. Astrologer Tiwari absconded after the incident and police arrested him after four days.

Similarly, police arrested 24 years old Jaman Tamang on the charge of rape to 18 years old girl of Dhading Fedi. Tamang repeatedly raped the girl who has been leaving in Nagadesh, Madhyapur-Thimi Municipality-7.

Tamang, a resident of Surya Binayak Municipality-7 Sipadol, arrested on a complain of the victim.

In another case, Nepal Police arrested Ase Gharti, 58, resident of Gangadev Rural Municipality-5 of Rolpa on the charges of raping a 62 years old woman. According to District Police, Gharti raped the woman she fall sleep senseless due to over consumption of alcohol said a Nepal Police News Bulletin.