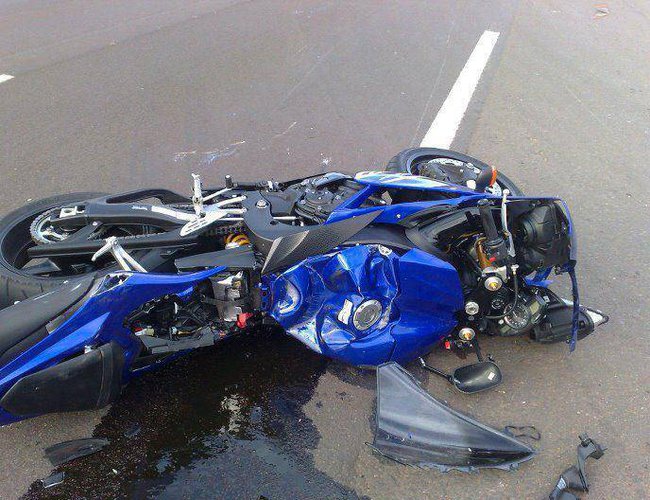 Niraj Lama, 23, a resident of Roshi Municipality 1 of Kavre district died after a taxi hit a motorcycle he was driving. Pillion Prakash Tamang, 23, was admitted to Trauma Center for treatment. Similarly, Khagendra Thapa, 31, a passenger of taxi was admitted to Nuro Hospital Maharajgunj.

According to Daily News Bulleting of Nepal Police, Taxi driver is under police custody.

Sushmita Thapa, 9, died after a bus hit her in Milan Chwok of Bagmati Municipality of Sarlahi district. The bus hit the child while crossing the road. Samir Khan, 21, a resident of Birgunj Dry port of Parsa died after a tractor hit him

Jagat Baik, 18, helper of a tractor died in Turmakhad Rural Municipality after a tractor crashed and fell to Kalikakhola. Rajesh Bishankhu, 24, a resident of Godavari Municipality, died after his motorbike collided with other motorbike in Lalitpur Metropolitan City 15 Hattiban. Niroj Thakur, 38, another driver of motorbike was admitted to the hospital.