An unidentified person around 45 years old man died on the way to Kathmandu for the treatment. He was knocked down by the truck at Udayapur Katari municipality-14, Ghurmi road.

Ram Krishna Shrestha, 45, a resident of Kavre Panauti municipality-3 died on the spot when a bus hit him.

Arjun Chaudhary, 32, a resident of Kailali Lamkichuha municipality-1 died on the spot when he fell down from the moving tractor at Eastern highway.

According to a daily central news bulletin of Nepal Police, Tika Paudel, 54, a resident of Rupandehi Tilotama municipality-3 died at Lumbini Zonal Hospital during her treatment. A microbus knocked her down while walking on the road. 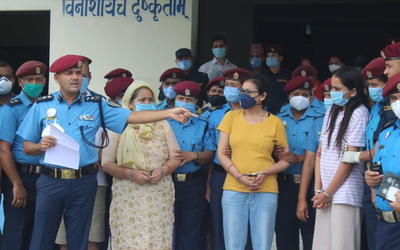 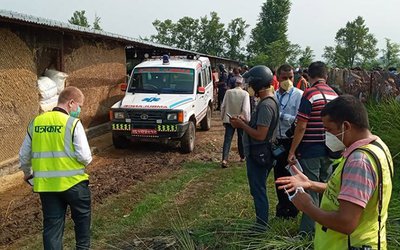