Minister Pun Thanks Japan For Valuable Supports To Nepal

Minister Pun Thanks Japan For Valuable Supports To Nepal 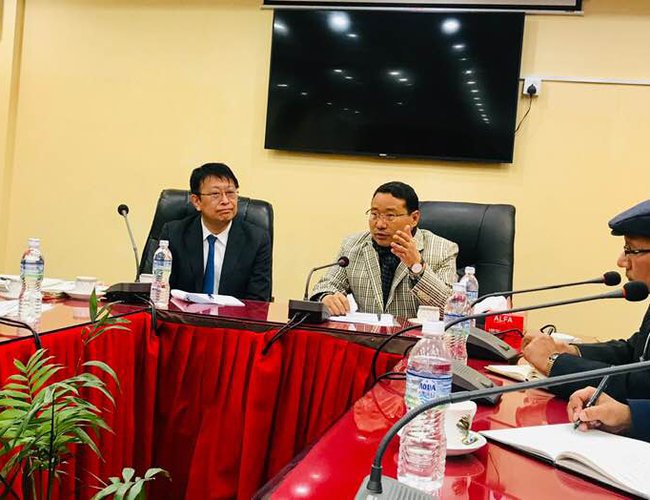 Minister of Energy, Water Resources and Irrigation Barshaman Pun thanked Government of Japan for supporting Nepal in the areas of economic and technological sector. He said that Nepal continues to need Japanese support in its development.

Discussing A high-level Japanese agriculture delegation, which is visiting Nepal, under leadership of Takami Nakada, minister Pun made the remarks. 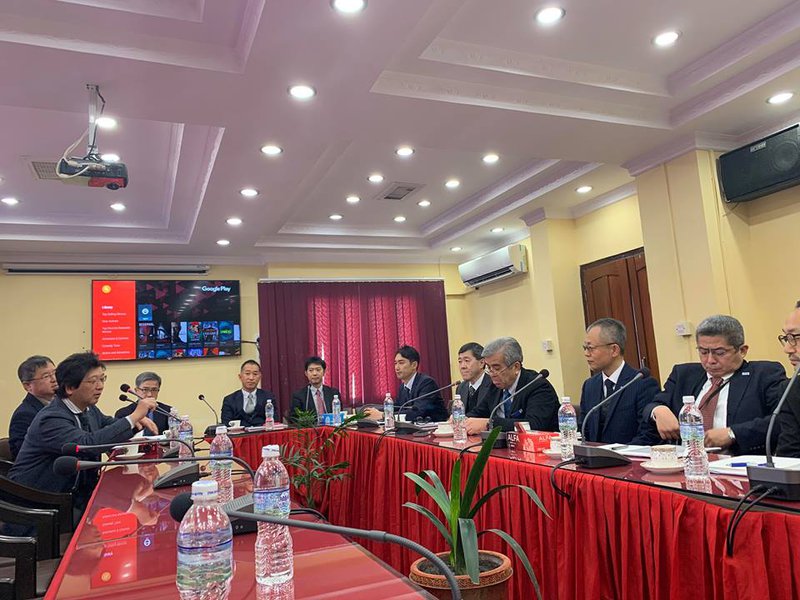 During the meeting Japanese ambassador to Nepal Masamichi Saigo, who was in the delegation, said that during the visit of Japan’s foreign Minister to Nepal and Nepalese foreign minister to Japan both the countries agree to collaborate in agriculture sector development of Nepal. 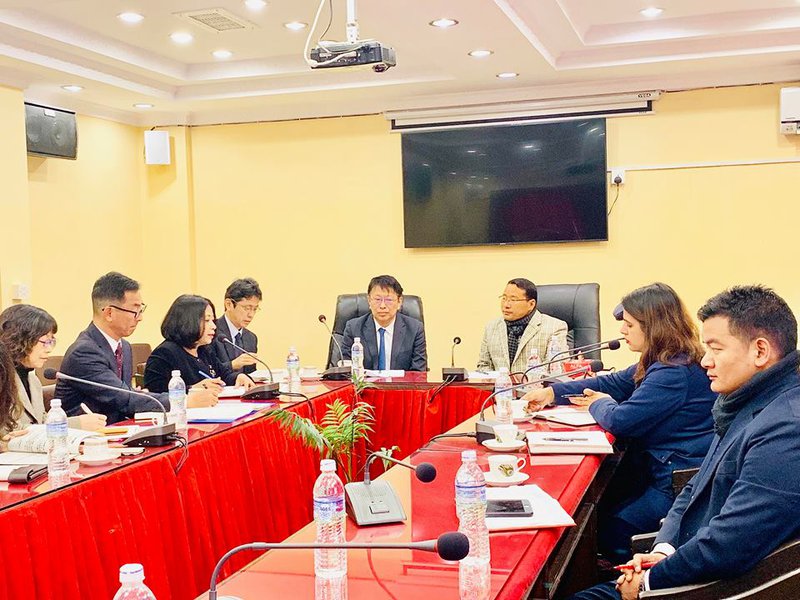