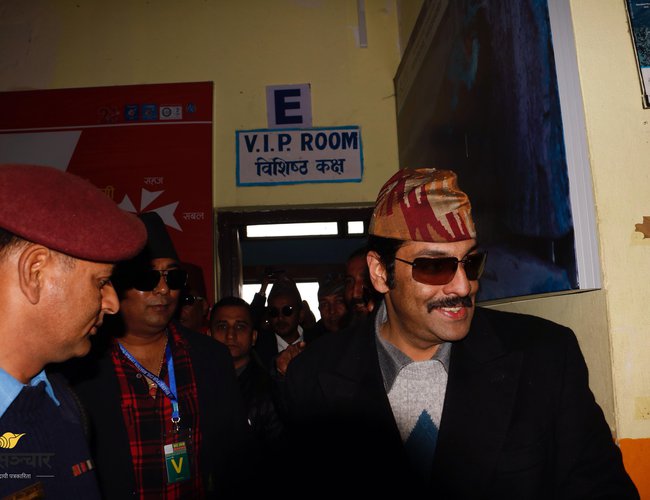 Although health condition of former crown Prince Paras Saha has stabilized following surgery, he is still in danger situation. Shah was admitted to Norvic Hospital yesterday following an heart attack. It was third heart attack to him.

One of doctor involve in the treatment of Shah said his health is stabilized but he is yet to be out of danger. After receiving news about health of her son, former queen Komal Shah reached Kathmandu via road last night. She has already inquired about the health condition of Shah.

She went to Simara last Wednesday with former King Gyanendra and other members of family.

Holocaust Education And Remembrance In Nepal By NEW SPOTLIGHT ONLINE 1 day, 22 hours ago