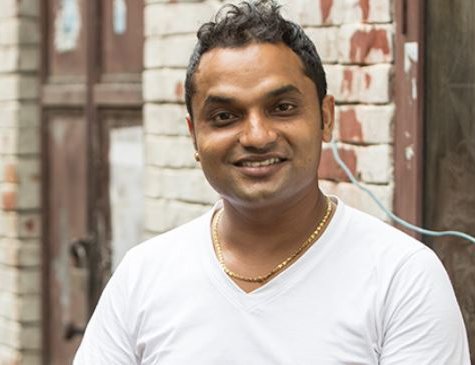 "The government needs to protect the freedom of speech guaranteed by the constitution. Banning the songs give wrong message," said Vice chancellor of Nepal Academy Jag Man Gurung. "There need to make creation dignified but pressing the creators to change the words can not solve the problem."

In Social media, issue of Pashupati Sharma is taking lead.

Having several satiric songs in his name including Malai America Yehi and K Bahun K Janjati, Shrama songs critical to current level of corruption and scandals.

This is the first time that the government bans the song critical to the system. In the past, many such songs ran without any interpretation. During the direct rule of King Gyanendra, Manoj Gajurel openly caricature of King Gyanendra.

This kind of practice has been there for long time. Madan Krishna and Hari Bansha established themselves as popular humor producing critical issues during Panchayat regime and later on. Few days after he claimed that his song reflects the sufferings of normal Nepali citizen.

"This is not my song the song, it belongs to all Nepali citizens. I have just molded it into a song. There was not any fictional thing that I could include in this song, that’s why there wasn’t any fear," Sharma Told My Republica.

Chairman of National Folk Singer and Duet Song Academy Badri Pageni said that the government has to consult the singer and talks with him if there is any shortcomings.

It is reported that the government pressure singer Sharma after ruling party youth wings oppose it.

Youth organization affiliated to ruling Nepal Communist Party Youth Federation Nepal has issued a public statement warning to singer Sharma to face consequences if he does not remove his song.

DAOs Extend Prohibitory Order In Kathmandu Valley Till May 26 By Agencies 2 days, 22 hours ago