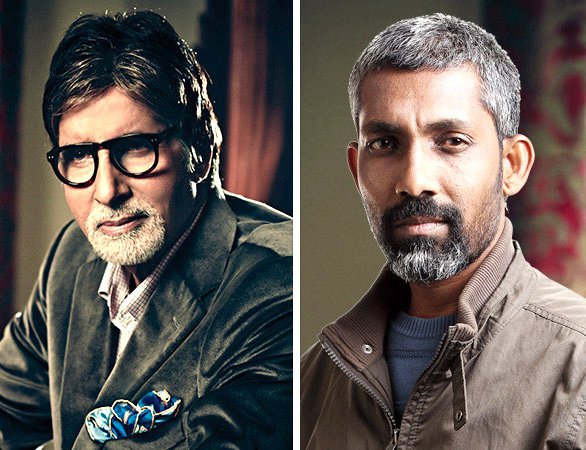 Nagraj Manjule’s debut Hindi film Jhund, starring Amitabh Bachchan as a soccer coach, has got a release date. The film, based on the life of 73-year old Vijay Barse, a man who had changed the lives of hundreds of slum children through soccer, will hit theaters on September 20, 2019.

Teaming up with Senior Bachchan for the project is a “dream come true” for Manjule who won accolades for his Marathi film Sairat. 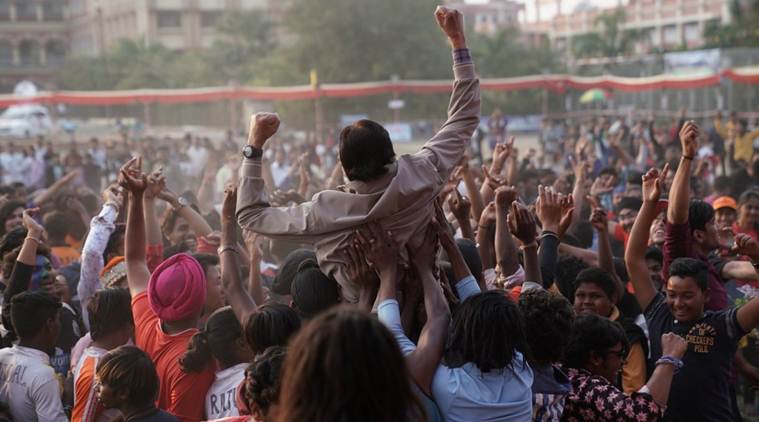 “He has always been my favourite legend and there was nobody other than him who fit the role perfectly and to do justice to this particular character. In fact, the other people in the film are all new, and since I have been known to work with fresh talent, I think the combination of Mr Bachchan with this young team will be something to watch out for,” Jhund director Nagraj Manjule said in a statement.

Big B mentioned the film in one of his earlier blog posts. He wrote, “The people here are a bunch of slum kids who meet the guy who takes them from a life of misdeeds to one of responsible nature and character. A biography in a sense. It is the life of a living human who actually did this and it’s in Pune.”