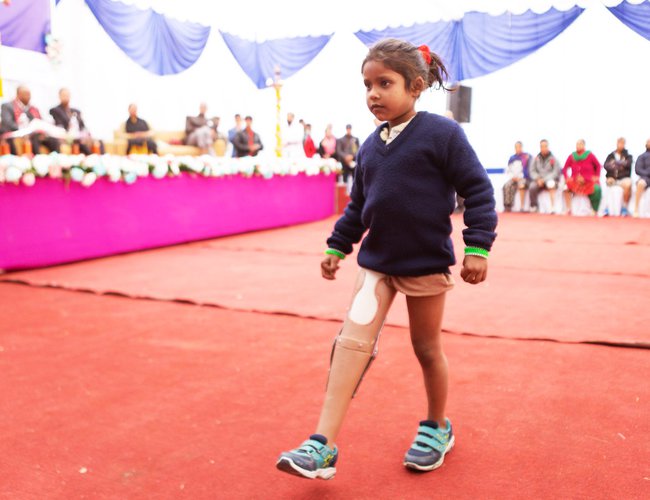 This camp is life saving for those who have lost hands and leg in various ways.

Organized by Narvic International Hospital Kathmandu and Sahaj Community Hospital, the camp started on January 10, the camp closed on February 20. 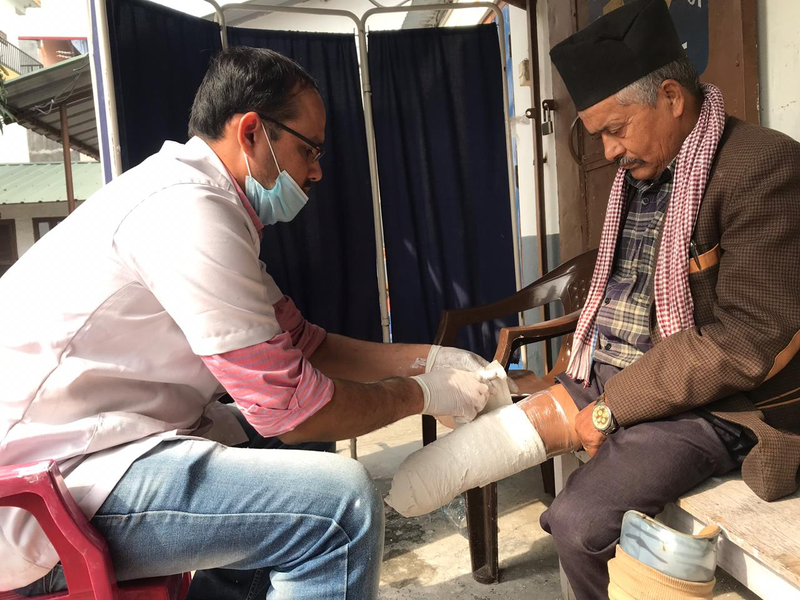 Chairperson of the foundation Binod Chaudhary said that it is a matter of privilege for him to serve the people who have been leaving without important parts of the body. “We have made efforts to transform those people with differently able. We believe that this will drastically change life of those who receive artificial feet and hands.”

This is joint efforts of Chaudhary Foundation, Mahabir Wiklang Sahayata Samiti and Embassy of India Kathmandu. In first stage, 59 people were benefited from the service provided in Narvic Hospital. During the camp in Nawalparasi, 435 received artificial leg, 52 reconceived hands and 21 calipers.

It is estimated that there are 100000 persons who need artificial foot and hand. In partnership with Sahaj Community Hospital, Chaudhary Foundation and Bhagwan Mahabir Wiklang Sahayata Samiti is considering operating the service in permanent basis.

conferred dosalla and letter of appericiation to By NEW SPOTLIGHT ONLINE 1 hour, 19 minutes ago 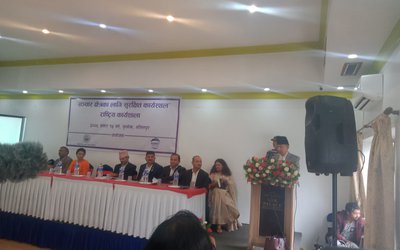 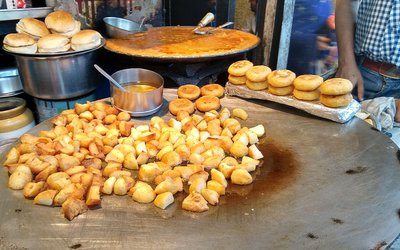