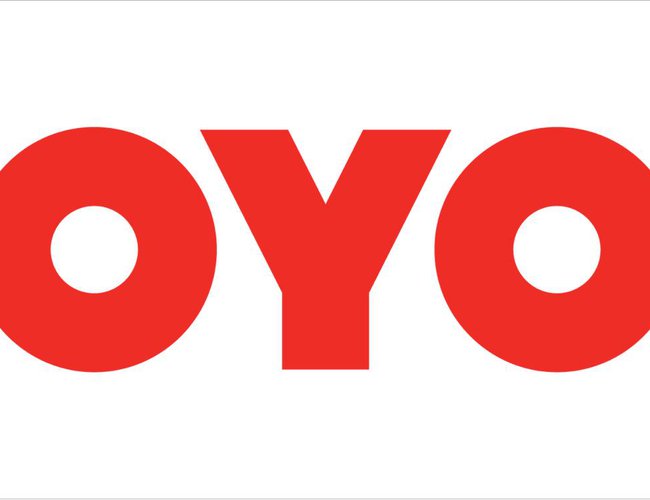 OYO Hotels and Homes, South Asia’s largest, one of China’s top five, and the world’s fastest-growing chain of leased and franchised hotels, homes & spaces, shared details of its financial performance as of December 2018. Globally, with 458K rooms as at December 2018, with Realised Value run-rate of $1.8B, OYO is all set to be the world’s largest hotel chain. OYO continues to add more rooms than the top 3 Hotel chains combined. The company has seen 4.3X Y-O-Y growths globally. OYO has also seen global stayed room nights (Annualised based on December run-rate) increase from 6m in December 2016 to 13m in December 2017 to a whopping 75m (99m based on December 2018 peak) in December 2018 (with the growth of 5.7x on Y-o-Y basis).

The revenue growth has been driven by strong underlying business drivers notably increase in exclusive room supply, 5.7 times increase in stayed room nights and consistent increase in commission incomes. Partnering with OYO significantly improves the quality of standalone hotels and the occupancy from 25% to 65% on an average, thereby increasing yield on underutilized assets for asset owners.

“We have had a great 2018. Globally we have reached 458,000+ fully controlled leased and franchised keys (rooms) with a realized value run rate of $1.8B as at December 2018 representing a 4.3x Y-O-Y growth. OYO continues to invest in technology and to build long term capabilities while getting on-board, the top talent in the country.

Our capabilities are moats that allow us to stay true to our mission of quality living spaces. We are operational in ten countries. I am very happy that each of our other markets is growing exponentially and contributing to OYO’s journey in a unique manner.

However, we still believe that this is just the beginning and there's a long way ahead of us. We will continue to maintain this momentum while redefining hospitality experience for people around the world. We aspire to be the largest hotel chain. The market is undoubtedly large and deep with continuing, significant gaps in demand and supply growth. We will continue to create more value for our asset owners.

OYO Hotels & Homes is a disruptor, in fact, I'd rather say, an innovator which is fundamentally re-industrializing how small-hotels were looked at and is bringing better living spaces for the common-man globally.” - Abhishek Gupta, Chief Financial Officer, OYO Hotels & Homes.

OYO’s capabilities are moats that allow it to stay true to its mission of creating quality living spaces.

OYO has seen phenomenal growth ever since they launched in Nepal in May 2017. OYO Hotels and Home has also expanded its footprints in the country by adding over 150 franchised and fully managed OYO branded hotels with 2500+ rooms.

OYO Hotels & Homes is South Asia’s largest, one of China’s top five, and the world’s fastest-growing chain of hotels, homes, and spaces, with footprints in more than 500 cities across India, China, Malaysia, Nepal, the UK, the UAE, the Kingdom of Saudi Arabia, Indonesia, Philippines, and more recently Japan. OYO Hotels & Homes is one of a kind and has pioneered the world’s first full-scale technology-led business model in the hospitality and real estate industry. It currently operates over 13,000 franchised or leased hotels and over 6,000 homes as part of its chain. In India, OYO is present in over 180 cities, and hosts guests in over 8700+ properties, in over 170,000 rooms. OYO is backed by leading investors, the SoftBank Group, Sequoia India, Lightspeed India, Hero Enterprise and China Lodging Group.

ICIMD Warns Possibility Of Outburst Of Four Glacial Lakes In Sankhuwasabha By Agencies 6 days, 23 hours ago

Hotel And Restaurant Resume From Today By NEW SPOTLIGHT ONLINE 1 week, 2 days ago