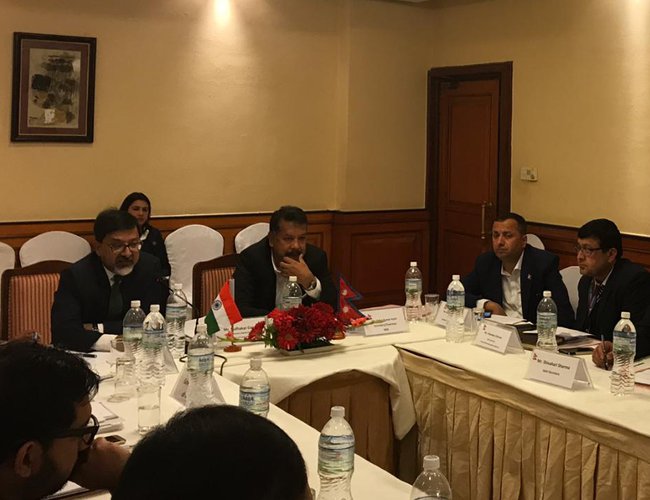 The meeting of the India-Nepal Joint Project Monitoring Committee to review the progress of post-earthquake reconstruction of projects in housing, education, health and cultural heritage sectors was held on 11 March, 2019 in Kathmandu. India is supporting reconstruction in these sectors with US $ 250 million grant.

UNDP and UNOPS, the Socio-Technical Facilitation Consultants in Gorkha and Nuwakot districts respectively, gave a presentation on the progress of reconstruction as well as facilitation being extended to Government of India supported housing beneficiaries in the two districts. Both sides agreed that through their combined efforts considerable progress has been made in the housing sector since the signing of sector specific MoU.

Discussions were also held on other three sectors namely Education, Health and Cultural Heritage. The two sides agreed to take steps to expedite progress in all sectors. 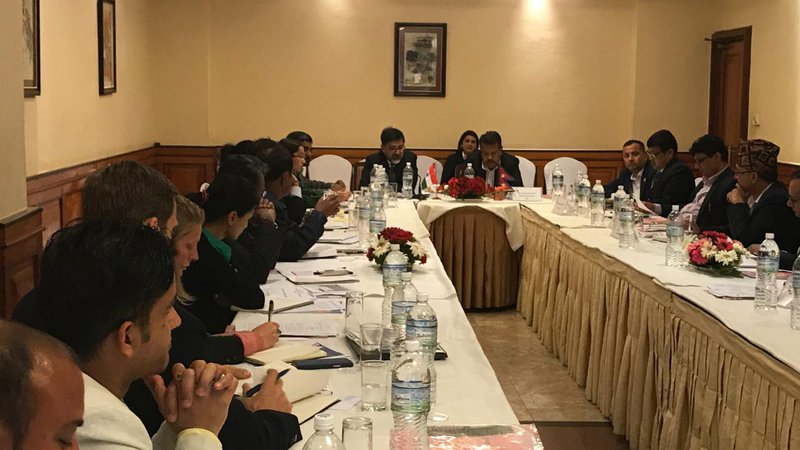 COVID-19: Number Of Children Living In Household Poverty To Soar By Up To 86 Million By End Of Year By NEW SPOTLIGHT ONLINE 16 hours, 1 minute ago

Twelve Nepali Migrant Returnees Killed and 20 Injured In a Bus Accident In Banke By NEW SPOTLIGHT ONLINE 1 day, 2 hours ago

Nepal Extends Lockdown Until June 14 And Suspended All Flights Till June 30 By NEW SPOTLIGHT ONLINE 2 days, 12 hours ago