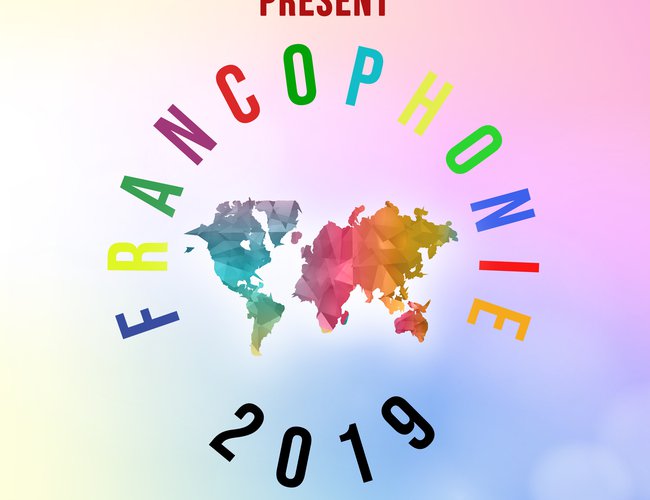 The Alliance Française de Katmandou is organizing Francophone 2019 on March 21 and 22. The programs include French food,Theatre, Games, Contests and Concerts.

French speakers and Francophiles from around the world unite to promote the French language and the diversity of Francophone cultures. More than 220 million people speak French over the five continents.

“We wish to celebrate with you the language of Molière, that has spread around the world, making it a common ground for many: its evolution, richness, musicality, adaptation is a great proof of its ability to unite people from everywhere while applauding their diversity! But this year, this event is even more special as 2019 marks the 70 years of diplomatic, cultural, economic and friendly relations between France and Nepal!,” said a press release issued by Alliance Française de Katmandou. 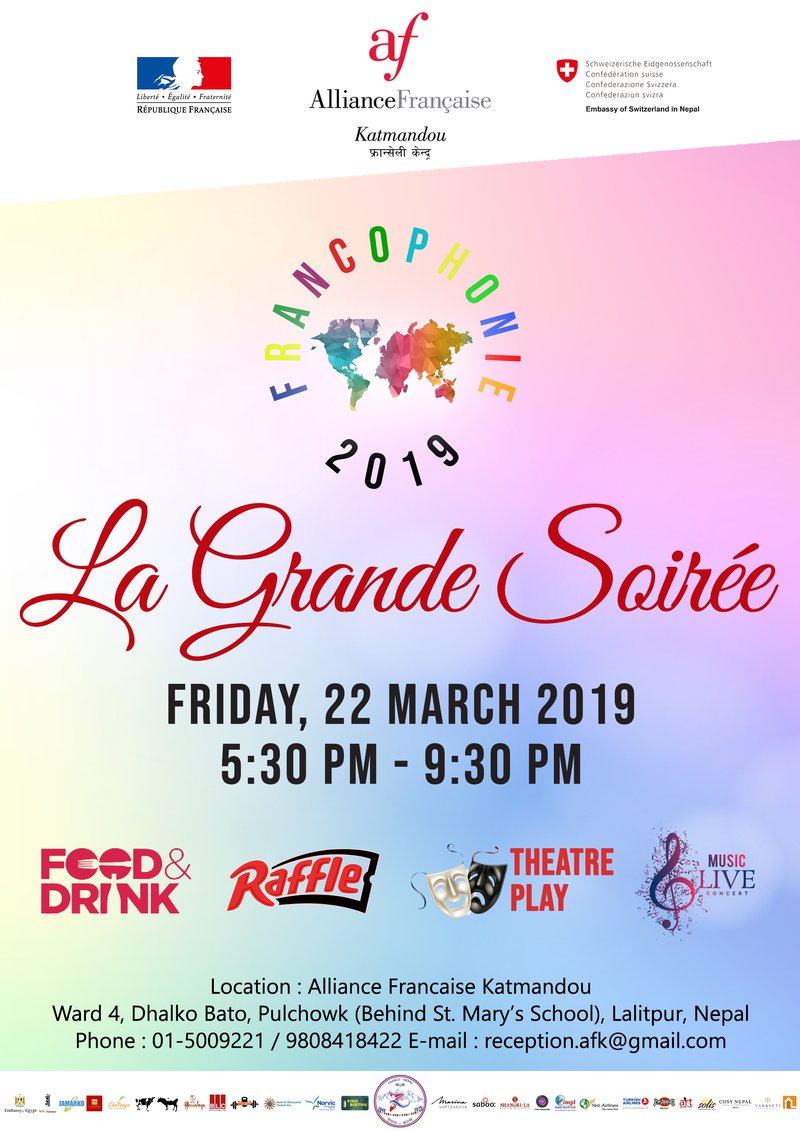 The French Embassy in Nepal, Embassy of Switzerland in Nepal and Alliance Française de Katmandou are delighted to invite you for various events on 21 & 22 March 2019, including live music, theater, contest and various games, the much-awaited Francophonie 2019!

Since its creation in 1994, Alliance Françaisede Kathmandu has been providing French language classes within and outside its premises as well as international exams. It organizes cultural events regularly and has a library and a cafeteria. It also offers translation and interpreting services.

Alliance Française also differs from cultural organizations in other countries by a particular mission: promoting, not only the culture of a country, but the “cultural diversity.” In a global world where the ways of life and the ways of thinking tend to standardized, where culture finally becomes a marketable product like any other, the Alliances Françaises continue to offer a cultural alternative.

US , German And Chinese Ambassadors Wish On Dashain By NEW SPOTLIGHT ONLINE 6 hours, 53 minutes ago