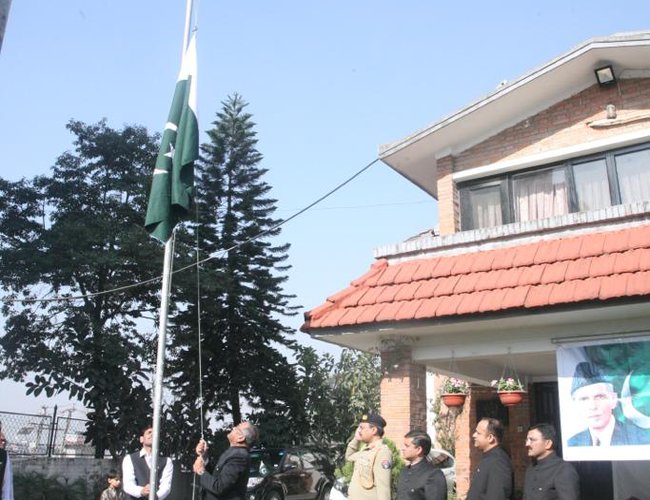 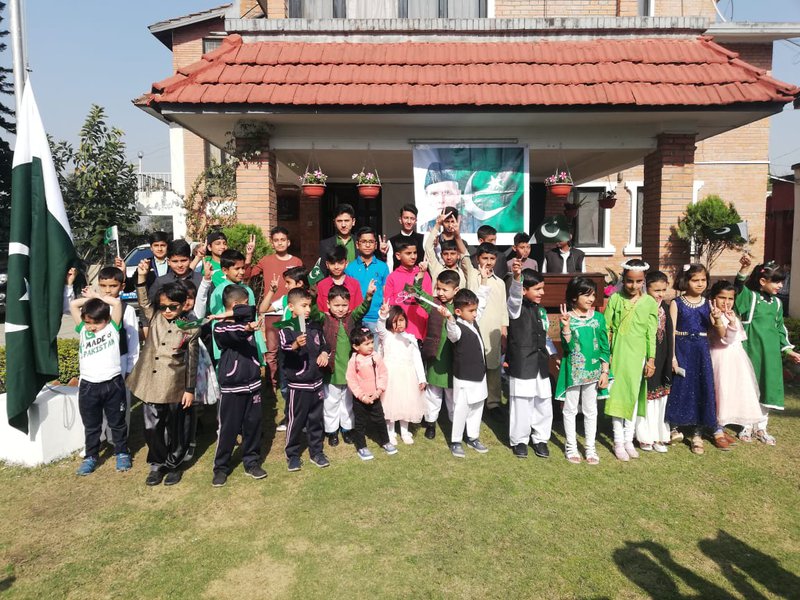 On the eve of 79th National Day of Pakistan, flag hoisting ceremony was held at Embassy of Pakistan, Kathmandu on 23rd March 2019. Ambassador of Pakistan Dr Mazhar Javed hoisted the national flag. On the occasion, special messages of President of Islamic Republic of Pakistan Arif Alvi and Prime Minister Imran Khan were also read out.

According to a press release issued by Embassy of Pakistan, officials of the Embassy, Pakistani community in Nepal and representatives of media participated in the ceremony.