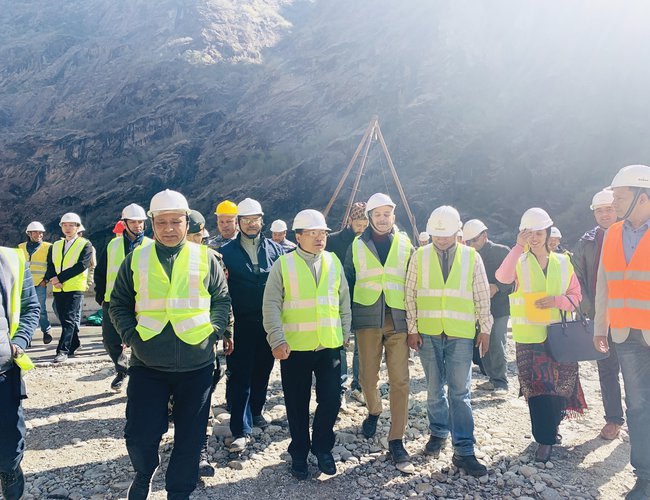 He talked with project’s chief executive officer Bigyan Shrestha. Minister Pun has made it clear that the government and Nepal Electricity Authority will facilitate to complete the project in time.

Managing Director Kul Man Ghising also visited the sites along with minister Pun to take stock of the project. Minister Pun has made it clear that there is no more excuse and no more time extension. “We all need to go together to complete the project working day and night,” said Minister Pun.

During the site visit, he also held different rounds of meeting with project officials and contractors. 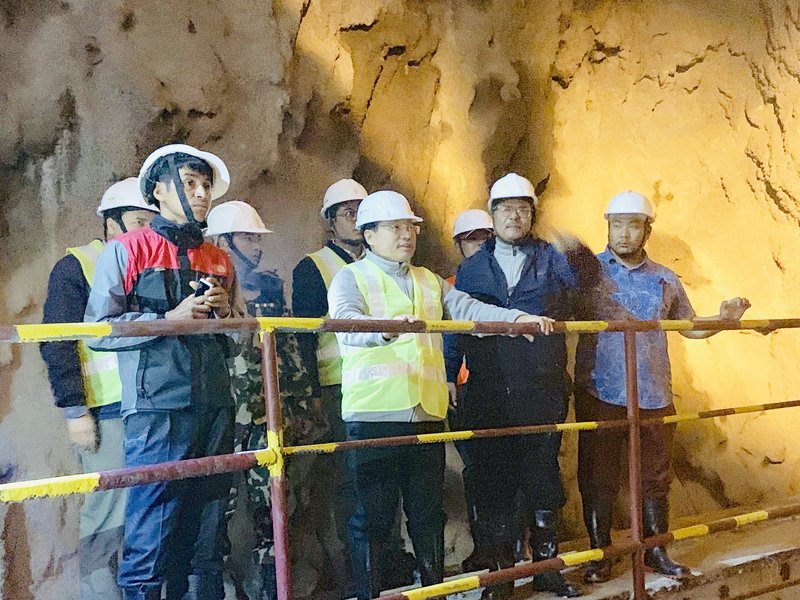 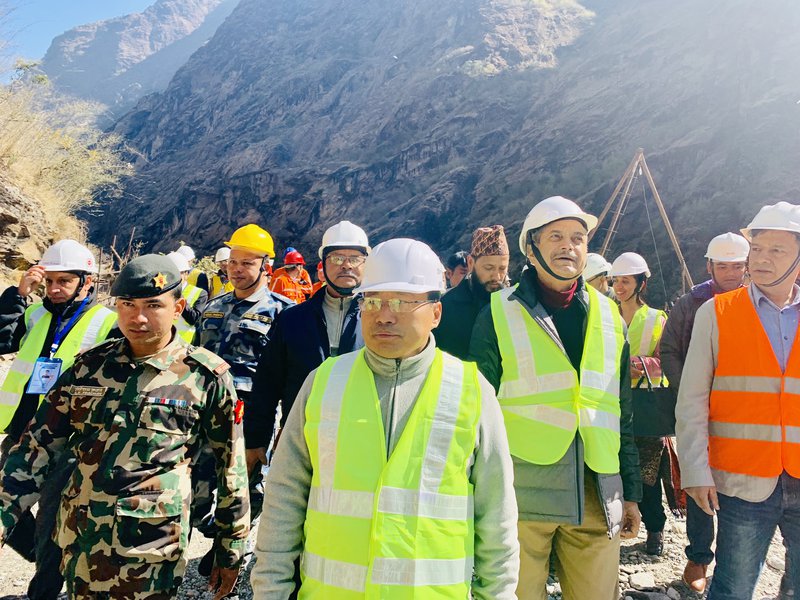