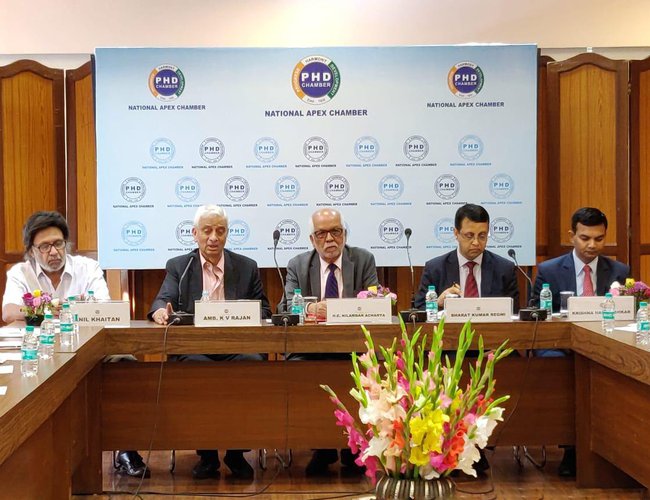 Ambassador of Nepal in India Nilambar Acharya sought still more closer economic, social and cultural engagements with India, emphasizing that both countries though close the two have been need to widen and broad base the canvas of their relationship.

Addressing members of the PHD Chamber of Commerce and Industry and the concerned stakeholders of India-Nepal relations under the banner of India Nepal Centre here today, the Ambassador also clarified pointing out that Nepal and China may be getting closer for mutual economic and trade gains but the emerging relationship between the two is not at all at the cost of India. 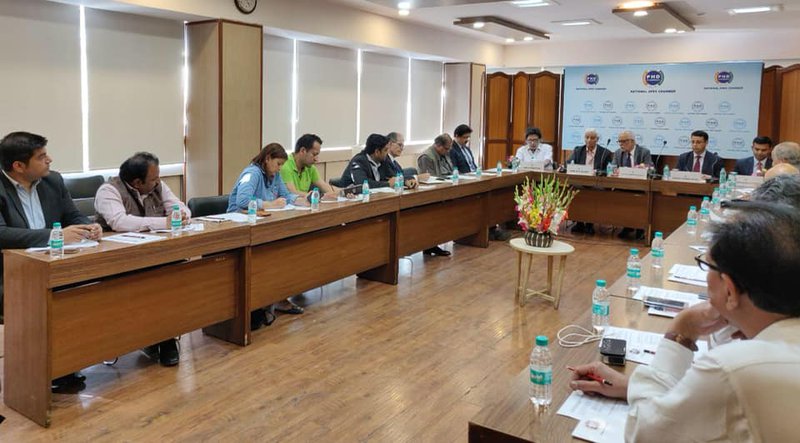 According to him, India and Nepal have been closer for ages and even common inheritor of similar and identical civilization and therefore, both the nations should make continuous efforts to further broaden the scope of their relationship for mutual gains and comforts.

Acharya identified areas such as hydro, tourism, roads and highways, and other similar industries for mutual cooperation as Nepal direly needs Indian investments in these areas for its economic uplift.

The Ambassador invited India Inc to take part in Nepal India Investment Summit – two days event slated to be held at Khatmandu on 29 and 30 of this month and make commitments to rebuild Nepal with its surpluses as the country is now constitutionally democratic republic and committed to protect overseas investments with fairly higher returns. 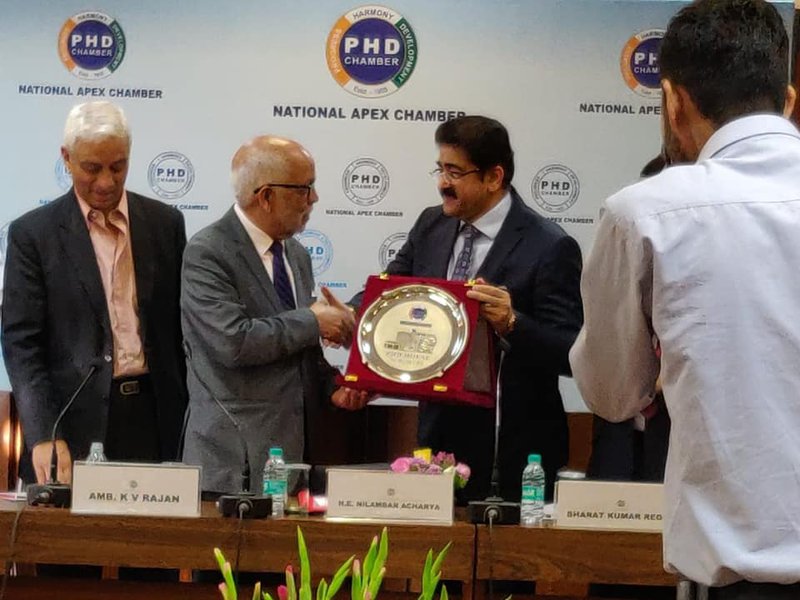 In his welcome remarks Immediate Former President, PHDCCI, Anil Khaitan hoped that with the establishment of INC, the trade facilitations between India and Nepal would grow as intended and flourish with desired objectives.

Prohibitory Order Imposed In Rasuwa For A Week By Agencies 2 hours, 6 minutes ago

Nepal Has Suspended All International Flights By May 31 By NEW SPOTLIGHT ONLINE 13 hours, 21 minutes ago

DAOs Extend Prohibitory Order In Kathmandu Valley Till May 26 By Agencies 19 hours, 27 minutes ago