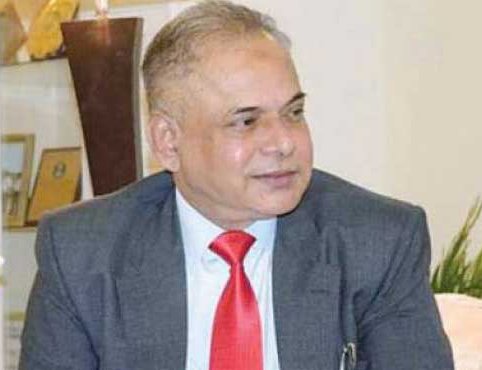 “Established in 1985, SAARC is a people-centric organization aimed at promoting welfare of the peoples of South Asia and improving their quality of life through accelerated economic growth and social progress,” Amjad Hussain B. Sial, Secretary General of the South Asian Association for Regional Cooperation (SAARC), said.

He made these remarks while addressing the Round-Table on Asian Regional Cooperation Organizations in Boao, Hainan Province of China, on 28 March 2019.

The Secretary General said that the institution of a number of legal instruments in diverse fields demonstrates the political will of the Member States to promote regional cooperation, including economic integration. “With nearly a quarter of the global population and abundant natural resources, South Asia has a vast potential for economic integration. Therefore, as envisioned by the SAARC leaders, our ultimate goal is to create South Asian Economic Union (SAEU) in a phased and planned manner through a Free Trade Area, a Customs Union, a Common Market, and a Common Economic and Monetary Union.”

In his address, the Secretary General touched upon the regional initiatives aimed at, among others, promoting people-to-people contacts; ensuring food and nutrition security for the region; bringing women into the mainstream of development; and making South Asia an attractive common tourist destination. He also spoke about SAARC’s engagement with regional and international organizations, including its Observers.

Organized by China Institute of International Studies, a think tank of the Ministry of Foreign Affairs of the People’s Republic of China, the Round-Table was devoted to the theme, Opportunities and Challenges of Asian Regional Cooperation and was attended by Heads of Regional Organizations in Asia, including ASEAN-China Centre (ACC); Asia Cooperation Dialogue (ACD); Trilateral Cooperation Secretariat (TCS); and Asian Financial Cooperation Association (AFCA).

More Cylinders Will Be Brought From China Via Tatopani Border: Foreign Minister Gyawali By Agencies 19 hours, 44 minutes ago