Chen noted that ADB’s country partnership strategy for Nepal covering the 5-year period, 2020–2024, is being prepared and will reflect the government’s development priorities for sustainable and inclusive growth. 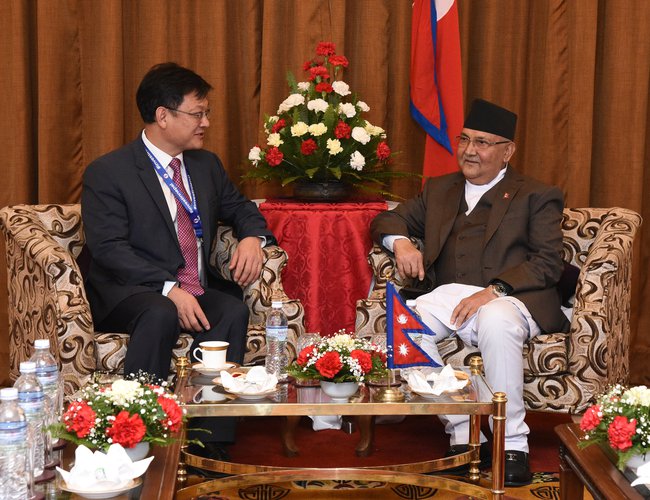 “In our 50-year partnership, we have mobilized about $6 billion to help build infrastructure and services and improve the lives of the people of Nepal,” Mr. Chen said at the Nepal Investment Summit (NIS). “ADB’s operations in Nepal have continued to grow over the years and we will continue to support Nepal as it aims for accelerated economic growth.” 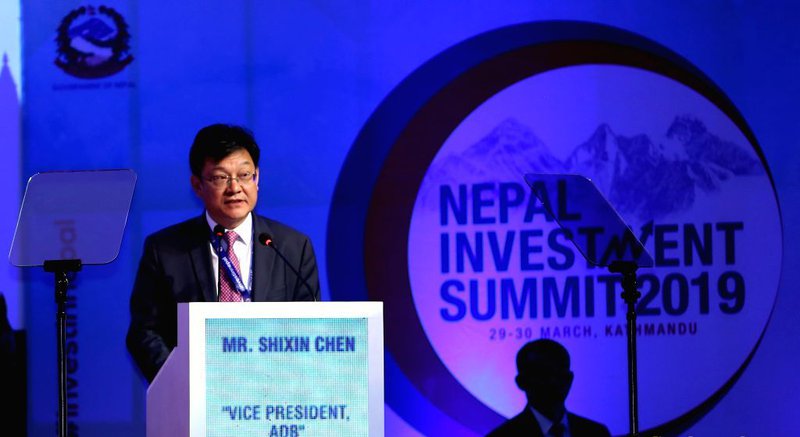 During the visit, Chen met with the Prime Minister and reiterated ADB’s support for the government’s development agenda while expressing confidence in the country’s economic prospects. Chen also met with the Minister of Finance and ADB Governor Yubaraj Khatiwada, and Minster for Energy, Water Resources, and Irrigation Barsha Man Pun.

Chen, in his remarks at the NIS, also noted that the Government’s campaign of “Prosperous Nepal, Happy Nepali” rightly captures people’s aspirations for accelerating economic development in the country and the Summit comes against the backdrop of political stability and improvements in the economy. He underscored the government’s recent efforts to introduce economic reforms and to extend economic cooperation in the region. “Nepal is at the cusp of transformation and can now capitalize on improvements in the economy and address the remaining challenges in attracting investment,” he said.

Chen noted that ADB’s country partnership strategy for Nepal covering the 5-year period, 2020–2024, is being prepared and will reflect the government’s development priorities for sustainable and inclusive growth.

During his 5-day visit, Chen visited ADB-supported project sites, including the South Asia Tourism Infrastructure Development Project in Lumbini and Gautam Buddha International Airport in Bhairahawa, and Sanjivani School in Dhulikhel under the Earthquake Emergency Assistance Project. The latter project is helping to rebuild schools, government buildings, and roads damaged by the devastating earthquake of 2015.