Death Toll Rises To 29, PM Oli Reached To Bara And Parsa To Take Stock Of Situation

Death Toll Rises To 29, PM Oli Reached To Bara And Parsa To Take Stock Of Situation 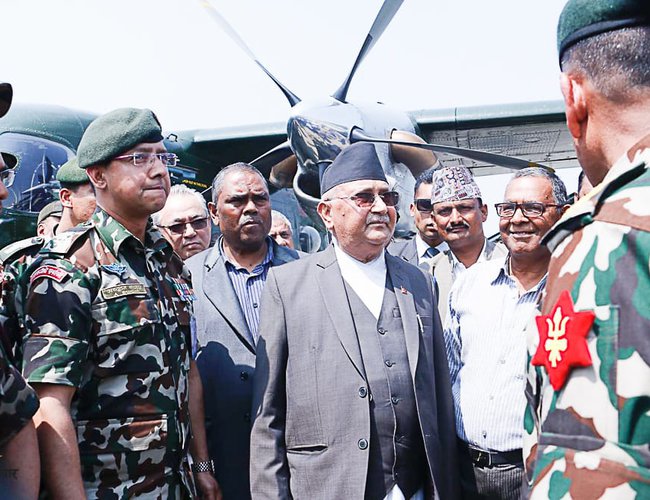 Prime Minister KP Sharma Oli has reached disaster-hit Bara and Parsa districts to take stock of the disaster. The strom killed 29 people and injured over 600.

The Himalayan Tiumes reports that quoting his press advisor Kundan Aryal that the Prime Minister Oli put off pre-scheduled programmes at his home district, Jhapa to visit the storm struck areas. 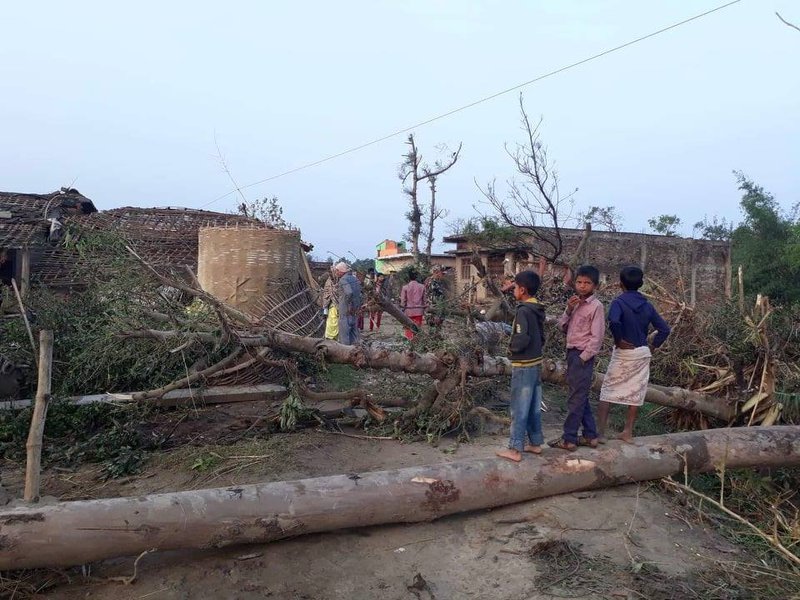 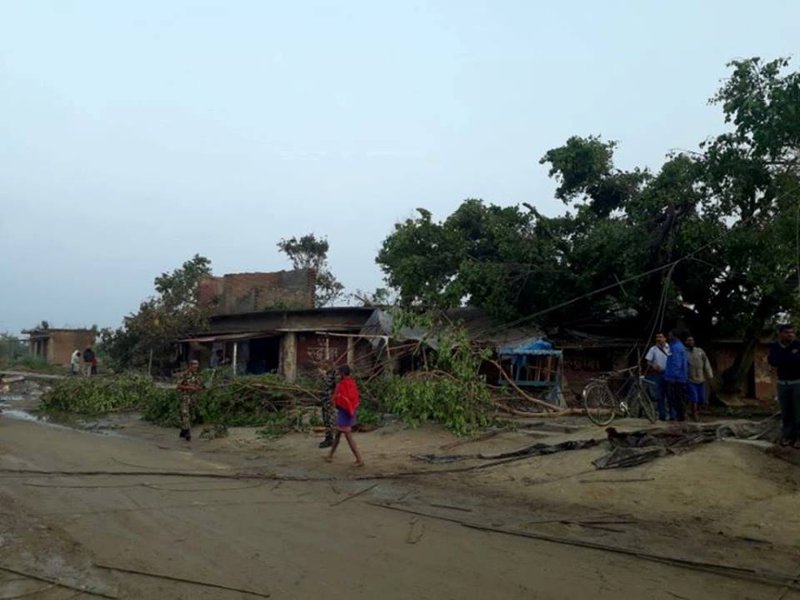 The death toll in a massive rainstorm which hit several places in Nepal on Sunday evening has increased to 29 while more than 600 people have been injured.

Earlier, officials had said that the massive rainstorm killed 25 people and injured 400 others. The rainstorm swept through the southern district of Bara and adjoining Parsa.

According to District Police Office, Parsa, the number of casualties may rise as more details were awaited.

Prime Minister K P Sharma Oli expressed sadness over the loss of lives and extended heartfelt condolences to the bereaved families. Nepali Congress leader and former prime minister Sher Bahadur Deuba also expressed sadness over the loss of life and extended heartfelt condolene to the breaved families and prayed early recover for those who injured.

In his statment, NC leader Deuba criticized the government for not acting in rush to provide rescue and relief to the victims. 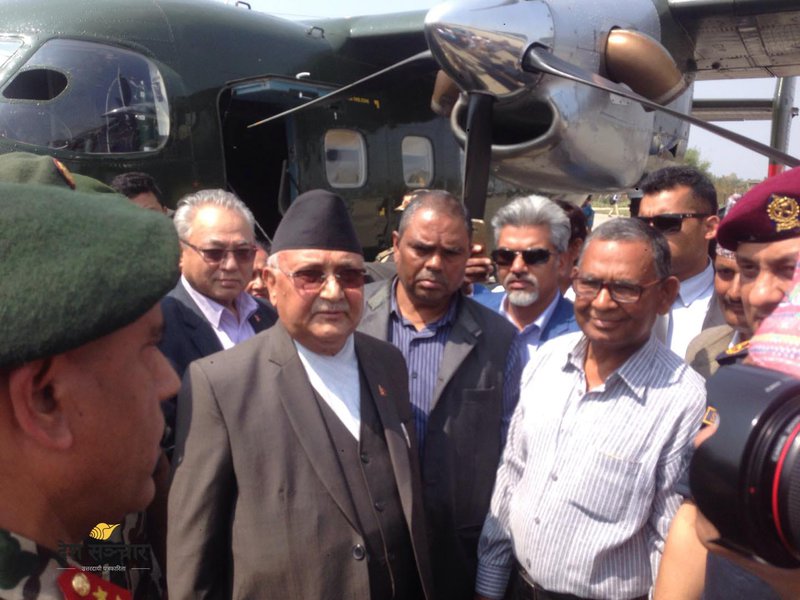 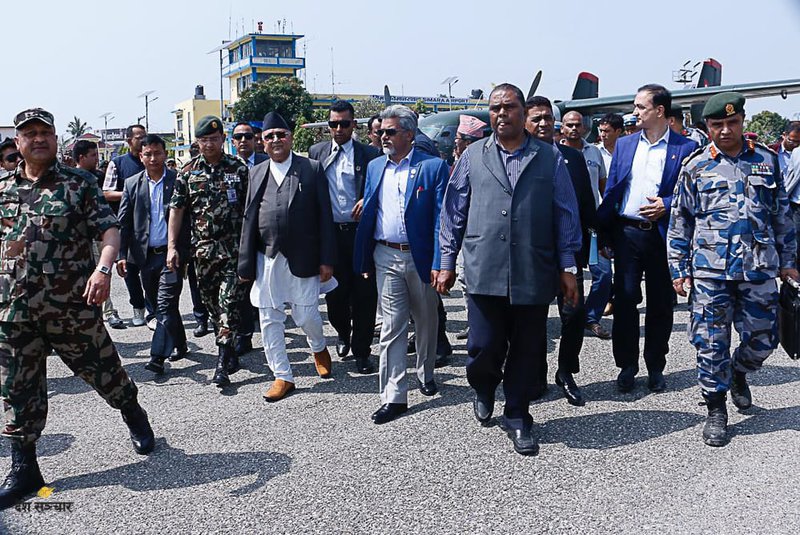 Oli said on Twitter that he received a report of 25 people killed and 400 injured.

According to the National Emergency Operation Centre, the injured are undergoing treatment at various health services.

XcelTrip Reaches Out To Hotel Industry In The Hour Crisis By NEW SPOTLIGHT ONLINE 14 hours, 22 minutes ago