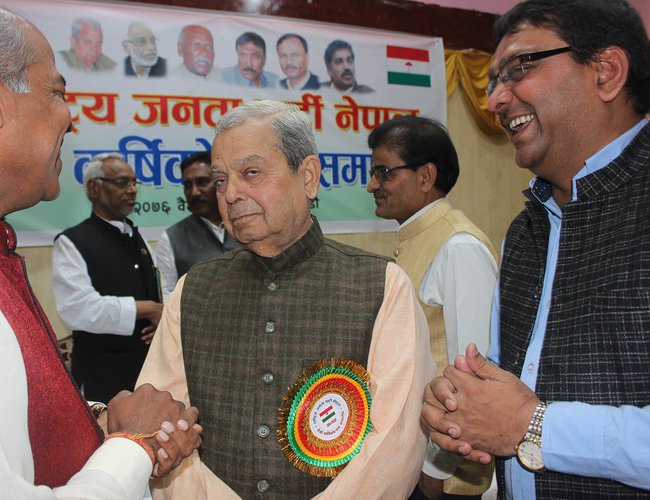 He said that the present government is violating unity agreement with us and ruling the country in autocratic manner. He said that Oli's government is not serious for the issue of Madheshi people and they will launch agitation against the government.

Australia Is Proud Of Our partnership With Nepal: Ambassador Budd By NEW SPOTLIGHT ONLINE 18 hours, 35 minutes ago