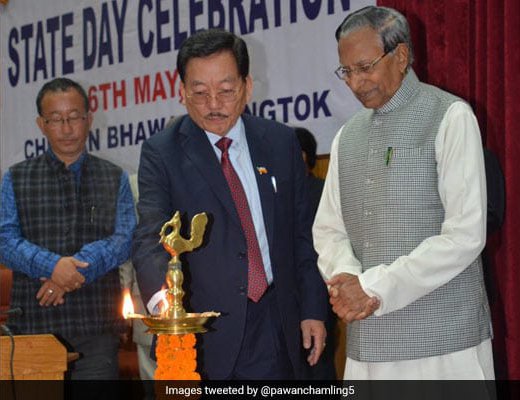 While Pawan Chamling's SDF got 15 seats in the hill state, Sikkim Krantikari Morcha, which was formed in 2013, got 17 seats.

Five-time Chief Minister Pawan Kumar Chamling's tenure ended in Sikkim on Thursday after over 24 years in power as his party, the Sikkim Democratic Front or SDF lost the state elections to a resurgent Sikkim Krantikari Morcha or SKM.

While the SDF got 15 seats in the hill state, Sikkim Krantikari Morcha, which was formed in 2013, bagged 17 seats, one more than required for a majority in the 32-member Assembly. 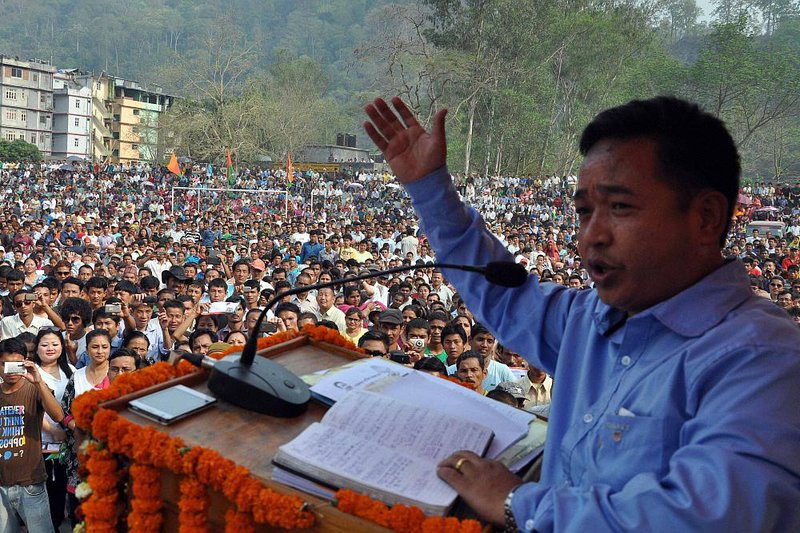 He had contested the elections from Namchi Singhithang and Poklok Kamrang assembly constituencies, they said.

He won the Namchi Singhithang assembly seat by a margin of 377 votes, they said.

Chamling has been the chief minister of Sikkim for more than 24 years since December 1994.