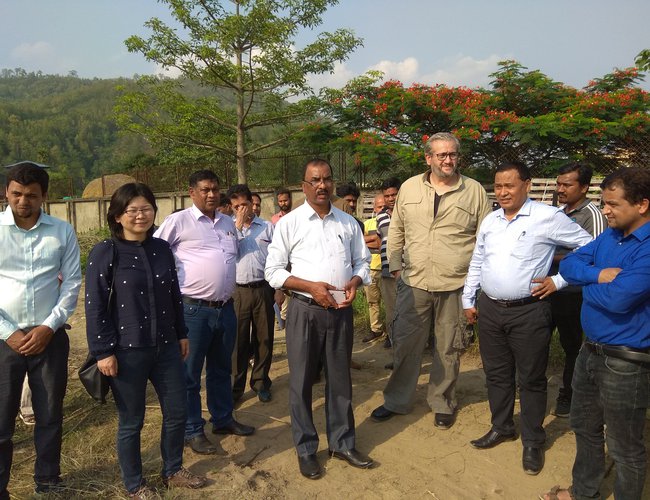 Nepal Electricity Authority (NEA) has recently terminated the contract agreement on the construction of the 220 kV Hetauda-Bharatpur portion of Hetauda-Bharatpur-Bardghat 220 kV with ICOMM Tele Ltd.India.

NEA has also confiscated performance security of 3 million 57 thousand US dollar. NEA has also charged Liquidated Damages of 1.6 million US Dollar. Previously, NEA had also terminated the contract agreement with Central China Power Grid International Economic and Trade Co. Ltd (CCPG) on the portion of Bharatpur-Bardghat for not making any progress. Under the recommendation of NEA, Public Procurement Office has already placed CCPG in the black list banning it for three years.

“Since there were no problems in the site, we have directed several times to improve the work. We took several initiatives requesting company to come and work. After the company did not respond to us, we don’t have options left than to terminate the contract,” said MD Ghising. “The process of announcing new bidding reaches at the final stage. We will publish biding soon.”

NEA and Company had signed the agreement in 2008 March for the construction of 74 kilometer Hetauda-Bharatpur 220 kV double circuit Transmission line with 197 million rupees. Out of 226 towers, the foundation of 168 towers has already been completed. The company also erected 119 towers with 12 kilometers of stringing work of conductor and earth wire.

After termination of agreement, NEA signed new contract agreement with Chinese Hengton Optics Electric last year with amount 5.5 million dollar. Out of 246 towers, foundation for 137 towers has already laid and 101 erected. The construction will likely to complete by 2020 February.

MD Ghising also discussed the issue with project manager and contractor directing them to complete the work on time. He also expressed the commitment to clear the forest. 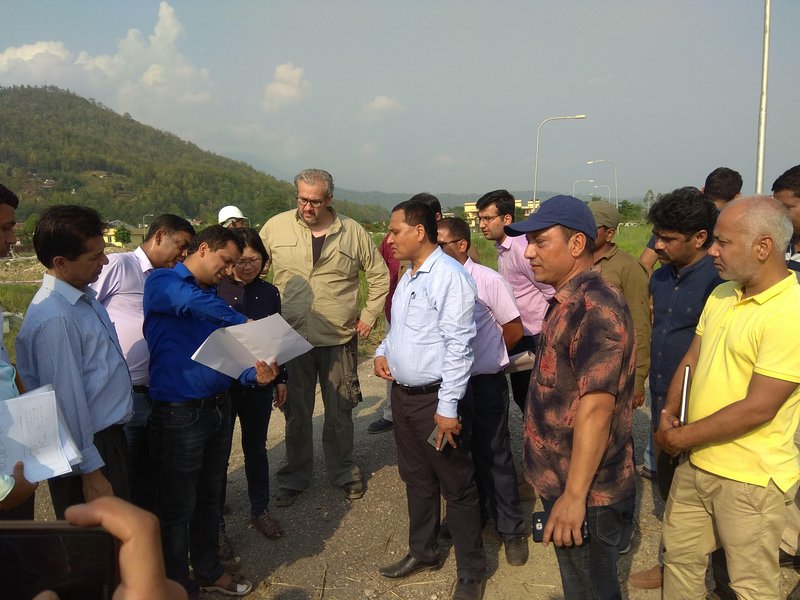 This transmission line is important in the context to evacuate energy from the projects constructed in western Nepal to eastern sector. With the concessional loan from the World Bank and investment of the government and NEA, the construction is undergoing.

KUL MAN GHISING Mission Transmission By A Correspondent 6 days ago