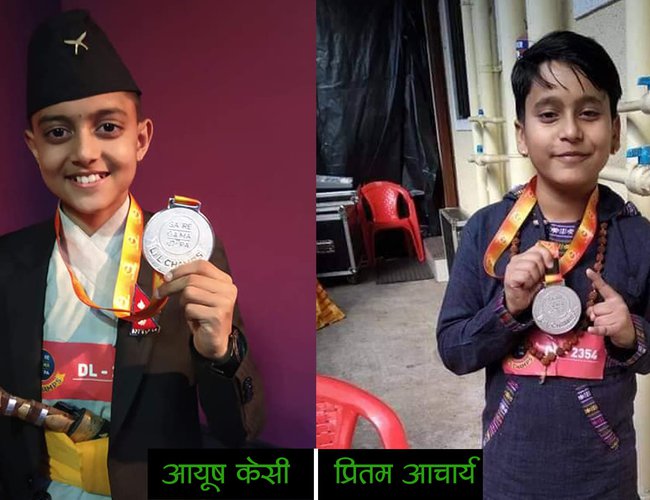 Two competitors from Nepal Pritam Acharya and Aaush KC reach at the final six of Sa Re Ga Ma Pa Li’l Champs. They reached at the final on the basis of decisive votes given by spectators. Out of nine participants, three were eliminated last week.

Along with Acharya and KC, Astha Das, Anushka Patra, Mohamad Faij and Sugandha Date also secured the place in final.