FDI THRESHOLD Not For Genuine Investors 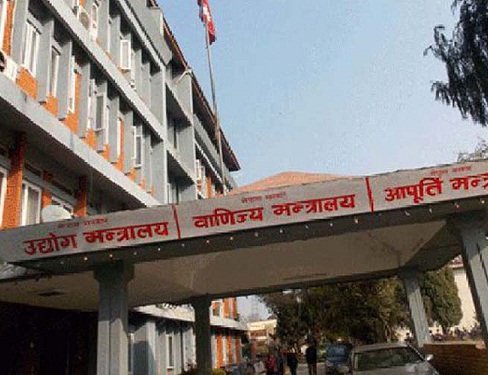 At a time the government is calling for a boost in foreign investment in Nepal, the recent decision of the government to increase the threshold for Rs.50 million will be likely to discourage genuine small investors in Nepal.

Although the government increased the low threshold to stop many small investors competing with Nepali small micro entrepreneurs, it is going to backfire. Along with bringing investment, small investors are also bringing technology to the country.

"This will badly hurt foreign investment in Nepal in the coming days. At a time when the countries around the region are reducing the threshold to attract more small investors, Nepal government's decision will discourage genuine investors," said an investor on condition of anonymity.

However, Federation of Nepalese Chamber of Commerce and Industry backed the decision of the government saying that it will protect Nepal's SMEs. "We welcome the government decision," said Bhavani Rana, president of FNCCI.

The Foreign Investment and Technology Transfer Bill was authenticated by the president in the second week of March.

At a time when Nepal's law and order situation is deteriorating and the investors are facing so many bureaucratic difficulties to remit their investment in foreign currency, this new decision will ultimately bar investors to come to Nepal.

With the decision, many investors, now in Nepal, are already facing difficulties. For them raising such a huge investment without any preparation is a difficult task.

As the latest Economc Survey points out, following the decline of foreign direct investment by half, there will be further decline in the FDI in coming days. Although the new policy is directed at Chinese investors, it will broadly affect other investors from different countries.

"I don't think anybody is a fool to invest such a big money where there is no guarantee of repatriation of currency and there is so much of hanky-panky. Only third grade individuals will come to Nepal to invest. For the long term, the decision of government will harm the country."

At a time when Nepal cannot escape from globalization, putting Nepal into isolation like North Korea will harm its aim to achieve higher growth.

NIBL Heritage Conservation Pioneer By A Correspondent 3 weeks ago

ADB New President By A Correspondent 3 weeks ago