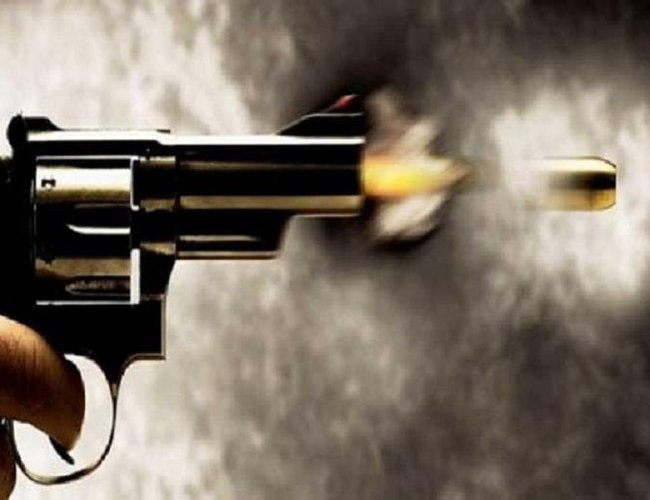 A massive police personnel have been deployed in the nearby jungle areas to conduct a search operation following a cadre of Netra Bikram Chand (Biplav)-led Communist Party of Nepal (CPN) has died in Sarlahi.

According to police, he was killed after being shot in a firing between the party cadres and police. According to District Police Office, Sarlahi, district incharge of the CPN, Kumar Poudel, was shot in the cross firing at Lalbandi Municipality-1 in the district.

Four cadres of Biplav-led CPN, riding on two motorcycles, fired at the police while the police were chasing them. In retaliation, district incharge Poudel was killed on the spot while three other managed to fled the scene.

A team of police from Province 2 Police Office and Area Police Office reached the area after receiving an information that the party cadres were onto something.