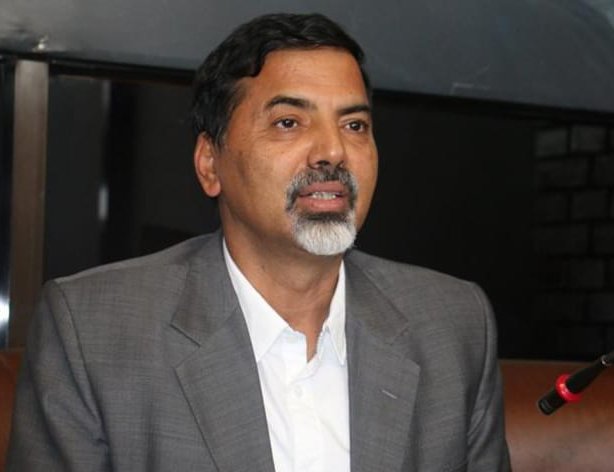 Federal Parliament's State Affairs and Good Governance Committee has directed the government to constitute a high-level probe committee to immediately investigate facts and contexts about the event of killing of Kumar Poudel, Sarlahi district in charge of Communist Party of Nepal led by Netra Bikram Chand .

Other members also accused the government for killing Poudel in custody and demanded to bring the facts about the incidents. Sharma said that the government is inviting conflict killing the party workers.

Nepal Close Borders With India And China To Stop The Movement Of People : DPM Pokhrel By NEW SPOTLIGHT ONLINE 13 hours, 30 minutes ago