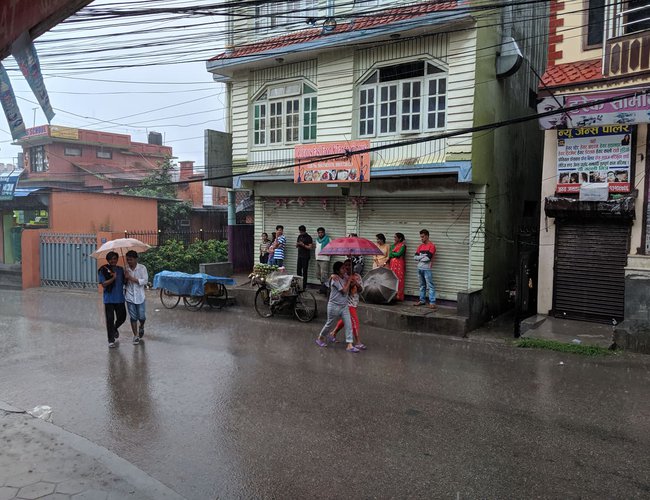 Flood Forecasting Section of Hydrology Division has issued flood alert for toning in river banks of Kankai Babai due to the heavy rain in the reason. Similarly, the section has also issued a flood warning in province 2 due to heavy rain in Chure region.

The section has issued the flood warning for those who lives near Kankai, Koshi, Bagmati, Narayani rivers and other small small streams due to the heavy rain. The section urges people to remain in high alert.

All thanks to active to vigorous Monsoon conditions over the region, many parts of Nepal are at risk of heavy to extremely heavy rains during the week. In the coming three days, Neal would also record torrential rains during this period.

According to Skymet Weather, the Trough running along the Indo-Gangetic plains is now oscillating towards north over the foothills of Himalayas.

This Trough is a semi-permanent feature during the Monsoon season, which keeps shifting east to west and vice-versa. Whenever the trough is moving along the foothills of Himalayas, Northeast India becomes susceptible for heavy to very heavy rains.

In accordance to this, rain intensity have already picked up pace as Monday saw heavy rains over many parts of western Nepal. In span of 24 hours, Nepal Gunj recorded 160 mm, Dang 40, Birendranagar 59, Dhangadhi 49, Okhaldhunga 34 and Bhairawa 35. In fact, several places would also record three digit rainfall till July 15.

Weather Forecast For June 16 Across Nepal By NEW SPOTLIGHT ONLINE 19 hours, 1 minute ago 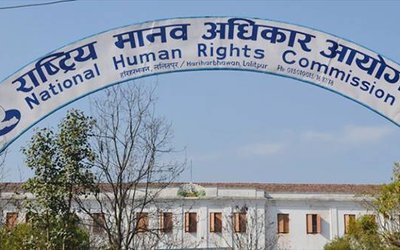 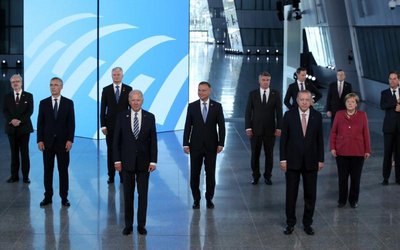 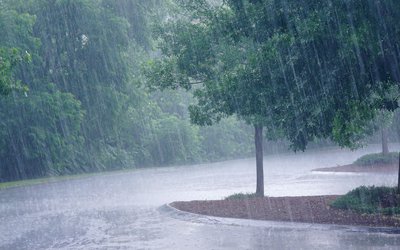 Weather Forecasting And Analysis For June 15 Across Nepal By NEW SPOTLIGHT ONLINE 1 day, 18 hours ago

Weather Analysis And Forecasting For June 14 Across Nepal By NEW SPOTLIGHT ONLINE 2 days, 18 hours ago

Weather Forecast For June 13 Across Nepal By NEW SPOTLIGHT ONLINE 3 days, 18 hours ago