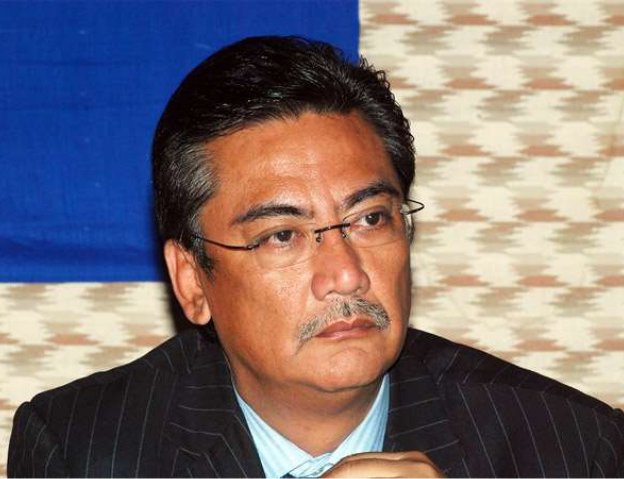 A week after the directive issued by Parliamentary International Relations Committee not to host Indian Film Festival Award (IFFA) questioning the cost for hosting it, Suraj Vaidya, the national program coordinator for Visit Nepal 2020 said that IFFA will far outstrip the cost incurred in the organizing event.

“If we can use events such as IIFA Awards as a tool to promote Nepal’s tourism, the country can generate lots of foreign income in a short period of time. Let the negotiations on organizing the show begin before dishing out criticism,” said Suraj Vaidya, the national program coordinator for visit Nepal 2020, in a statement given to The Himalayan Times, a leading English Daily.

In his statement given to The Himalayan Times, leading English Daily, Vaidya said that buzz created by Bollywood celebrities will work as high impact marketing tool to promote Nepal’s tourism industry.

“Kathmandu Metropolitan City and Nepal Tourism Board will definitely have to spend money to host IIFA Awards. This is natural because the show is being used as a marketing tool to promote Nepal as an international tourist destination. You can’t expect to market a product for free,” said Vaidya to The Himalayan Times.

Vaidya, is one of the members of the committee formed by the government to negotiate with Wizcraft International, the producers of IIFA Awards, told THT over phone from France that that investment will yield handsome returns,.

Nepal, according to Vaidya, is planning to produce at least 10 promotional video clips using Bollywood celebrities to promote Visit Nepal 2020. The country intends to double the number of tourist arrivals from one million to two million next year.

“This is just one of the proposals to enhance credibility of, and provide visibility to, our brand. We can ask for more, but unfortunately some of the people politicized the issue even before negotiations with Wizcraft International started,” said Vaidya.

Nepal is planning to host IIFA Awards, one of Indian cinema’s biggest annual global events, in August. The event is scheduled to be held in support of Kathmandu Metropolitan City and Nepal Tourism Board. The awards show, which attracts top Bollywood stars, is watched by tens of millions of people across the globe.

“Imagine the mileage Nepal’s tourism industry will get if celebrities like Amitabh Bachchan, Shah Rukh Khan and Salman Khan with millions of followers on social media tweet saying Nepal is a fantastic tourist destination,” Vaidya told to The Himalayan Times, adding, “Celebrity endorsements are hard to ignore. Didn’t Nepal’s Muktinath and Janakpur get free publicity after Indian PM Narendra Modi visited those places?”