Shilpa And Chhabi Settled Dispute In A Compromise

Shilpa And Chhabi Settled Dispute In A Compromise 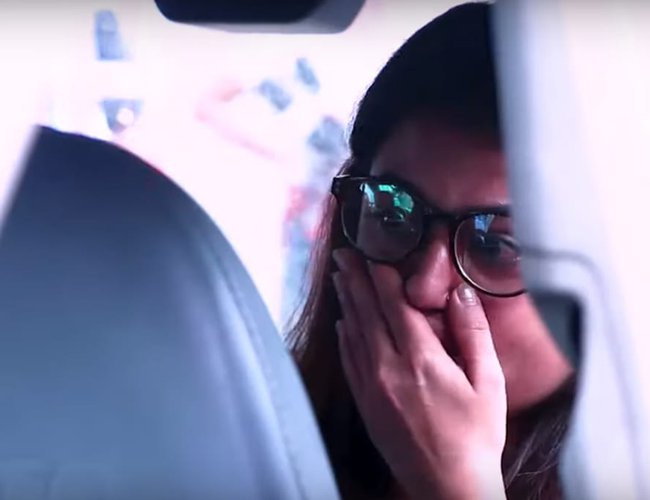 The disputes between Nepali actress Shilpa Pokharel and her husband film Producer Chhabi Ojha settled in a compromise at the police office following an agreement not to guarantee security to Shilpa.

Deputy Superintended of Police Hobindra Bogati at MPR said the case was settled following agreement not to create any disturbance.

“He said sorry and assured me not to repeat again,” said Shilpa before heading to car. Pokhrel, a renowned Nepali film actress, has filed a police compliant against her husband Ojha and demanded her security at Metropolitan Police Range, Teku, on July 7. She claimed that her husband committed ‘multiple physical assaults against her in the past few months.

Pokharel, who is now living with Samjhana Rouniyar, sister-in-law and also an aide of Pokhrel, said that they agree to withdraw the case following a written apology by Ojha. “We were forced to file the police case as we felt insecure due to repeated threats issued by Ojha.” 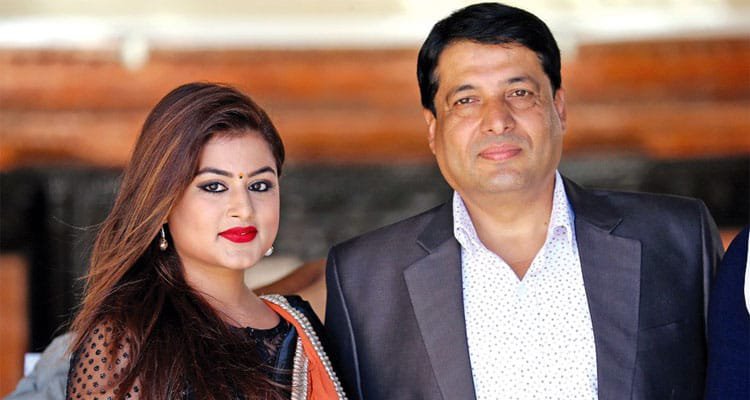 Ojha dismissed the charges that he thrashed her on June 26 causing hearing problem. After settlement in police station, Pokharel said that only I can feel the pain and suffering.

According to Deshsanchar, filmmaker Ojha said that he was at the police station because he did not commit any violence and he refuted all allegations leveled against him. Ojha admitted that they had heated arguments a few days ago.

“Every married couple has minor disputes. Accusations against me hold no truth. It is nothing but an attempt to defame me,” Ojha said. “I don’t have thought on the issue of divorce. I will welcome her if she comes to home.”