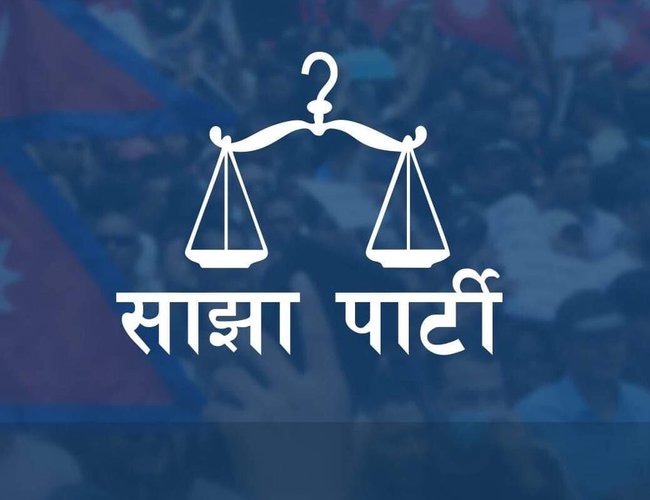 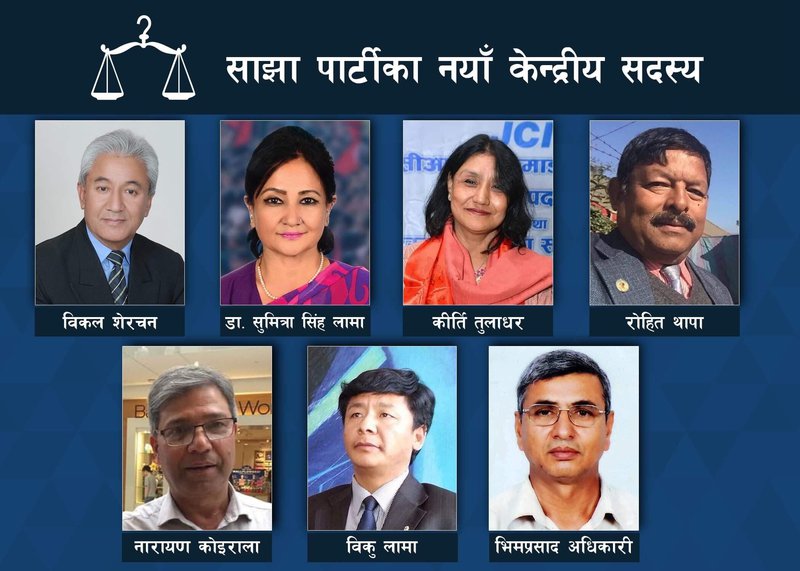 Tuladhar was a former chairperson of Nepal Jaycees with international experiences and now chairperson of Misa Puch. Having contributed in social work, Singh Lama has completed her Ph.d in public health. Former member secretary of Higher Secondary Board, Koirala has contributed immensely in education sector. Likewise. Bikal Sherchan was a chairperson of Nepal Jaycees and Thapa was a former AIGP of Nepal Police. Having communist background party, Adhikary is a social worker from Jhapa and Biku Lama is a professional completed libraries in more than 200 schools in Kavre.

Chairperson of Sajha Party Rabindra Mishra said that people of different walks of life has been showing interest in Sajha party.

Monsoon Takes 77 Lives In A Month By NEW SPOTLIGHT ONLINE 6 hours, 23 minutes ago