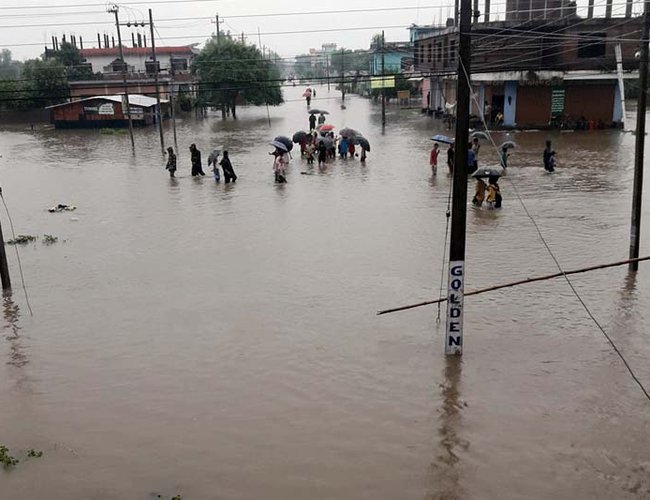 To help the most affected communities in South and South East Asia hit by natural disasters and humanitarian crises, the Commission has mobilized a new humanitarian funding package worth €8.5 million. This includes €1.5 million in emergency aid for the victims of ongoing monsoons in India and Bangladesh. The remaining funds will be provided in Nepal and the Philippines as well as for disaster risk reduction initiatives in the region.

"The countries in South Asia are facing an increasingly worse monsoon season. Heavy rains and flooding have created a large-scale humanitarian situation in India and Bangladesh. During these difficult times, EU solidarity makes a difference: our support will reach those most in need providing water, sanitation and essential supplies. In the wider region, the EU is also supporting Nepal and the Philippines to be better prepared for natural disasters and get aid to those most in need, "said Commissioner for Humanitarian Aid and Crisis Management Christos Stylianides.

EU funding for monsoon victims will be distributed between India and Bangladesh, where more than 500,000 people have been displaced. The situation has affected mainly the states of Assam and Bihar in India and the North of Bangladesh. Cox's Bazar in Bangladesh where almost 1 million refugees live in the world's largest camp, is also affected.

This support comes on top of €2 million allocated to support several regional disaster risk reduction initiatives in South and Southeast Asia, and an additional €2 million dedicated to Nepal to improve both national and local response capacities in the events of fire, floods and earthquakes, particularly in cities. In the Philippines, €1 million will help consolidate disaster risk reduction and resilience-building initiatives.

The EU has also mobilized €2 million for humanitarian assistance in the Philippines to assist the most vulnerable people in Mindanao. Out of this funding, €1 million will be used to cover gaps in the current response in food security, nutrition, health, water and sanitation, and protection from gender and age-based violence. The remaining €1 million will contribute to increase access to safe, equitable and quality primary and secondary education.

Continuous monsoon rains have impacted several districts in the north, north-east and south-east of Bangladesh, resulting in flooding and landslides. More than 4 million people have been affected. Floods in India are affecting almost 10 million people.

Since 1998, the European Commission has invested over €88 million to fund Disaster Risk Reduction and preparedness programs in South and Southeast Asia, supporting - among others - initiatives such as the building of flood-resistant infrastructures and the reinforcement of Early Warning Systems.

Nepal Propose A Bill To Restrict Free Mobility Of Indian Citizens In Nepal By NEW SPOTLIGHT ONLINE 2 days, 12 hours ago 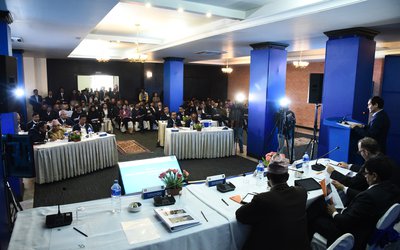