A Year After Nirmala Panta's Rape And Murder

A Year After Nirmala Panta's Rape And Murder 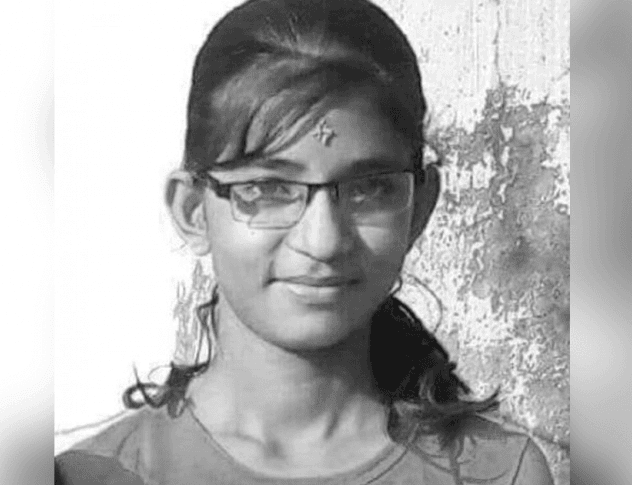 A year has already passed since the rape and murder of Nirmala Panta, police is yet to book perpetrators involved in the crime. In a press conference last week, Minister of Home Affairs Ram Bahadur Thapa said that such crime used to happen indicating apathy of the minister towards rape and murder.

However, the police officials have been saying that they have been continuing the investigations using various methods including DNA samples collected from vaginal swab.

Thirteen year old girl Panta was raped and killed in July 26 Kanchanpur District. Several peoples were arrested in connection of murder and rape and police officials were suspended.

However,the perpetrators are still large and police is yet to find any traces. Although it is one of the highly publicized crime rocked the country, it is yet to unveiled the persons involved in the plot.

Six Killed In A Jeep Jajarkot Accident In Jajarkot By NEW SPOTLIGHT ONLINE 2 weeks, 2 days ago

Motor Accident In Chisapani: 3 Killed And 4 Injured By Agencies 2 weeks, 5 days ago

Three Dead Bodies Of A Family Recovered In Their House In Thimi By NEW SPOTLIGHT ONLINE 1 month, 1 week ago

Two Killed In A Jeep Accident In Waling By Agencies 1 month, 3 weeks ago