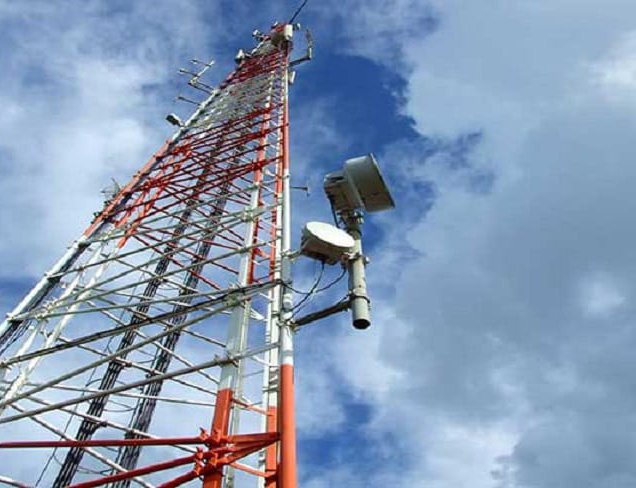 Similarly, unknown persons set fire on Ncell's tower in Magarkot of Kawasoti Municipality 10 of Eastern Nawalparasi district. The battery of the tower destroyed by fire.

Unknown persons also sets fire on two towers of Ncell in Banke District in the last midnight. According to police, they set fire on a tower in Manikapur Nayabasti of Nepalgunj Sub-municipality 20 and another tower in Kamdi village of Duduwa-4.

Spokesperson of Banke District Police Office DSP Prakash Sapkota said that they are searching the culprit. The fire completely destroyed the towers.

In Banke there were about 100 towers of Ncell. Since Biplab led Nepal Communist Party is targeting Ncell, it is believed that Biplab led NCP involved in the incidents. However, Biplab led NCP is yet to issue any statement.

This is a first big destructive incident occurred in Banke since Biplab led Nepal Communist Party banned by the government reports Deshsanchar.

Nepal And India To Discuss The Whole Gamut Of Bilateral Relations By NEW SPOTLIGHT ONLINE 3 days, 7 hours ago