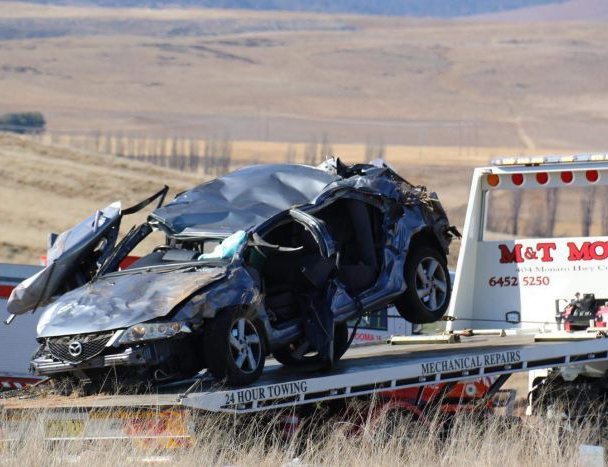 Sagar Bhattarai was arrested at Sydney Airport on Friday evening. He was charged over a crash near Cooma on July 28 that claimed two lives.

NSW Police said the driver of the car, 22-year-old Nepalese national Fagar Bhattarai, was stopped at the airport on Friday night while trying to leave the country and charged with multiple offences reports ABC News Austrlia.

Five people were travelling in the vehicle when it left the road and rolled near Rose Valley Road, Bunyan, about 3:40am on Sunday, July 28.

According to the paper, police described the scene as "horrendous" and said it was surprising the three survivors had not been more seriously injured.

Two of the passengers, aged 19 and 20, suffered superficial head lacerations.

Mr Bhattarai also suffered a serious head laceration and was flown to Canberra Hospital with one of the other injured passengers for treatment.

The paper reports that he was arrested at Sydney Airport following a week-long investigation and taken to Mascot Police Station where he was charged with two counts of dangerous driving occasioning death, among other offences.

He was refused bail and will remain in custody until his next court appearance on September 27.

India Will Supply COVID-19 Vaccine To Nepal Once It will be Approved For Use In India By NEW SPOTLIGHT ONLINE 15 hours, 15 minutes ago

UN In Nepal Expresses Concern Over Rape And Killing In Bardibas By NEW SPOTLIGHT ONLINE 17 hours, 28 minutes ago 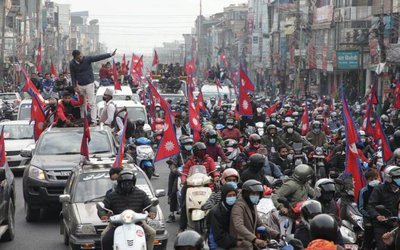 A Motorcycle Rally Was Held In Pokhara Demanding To Restore Monarchy And The Hindu State By NEW SPOTLIGHT ONLINE 1 day, 17 hours ago