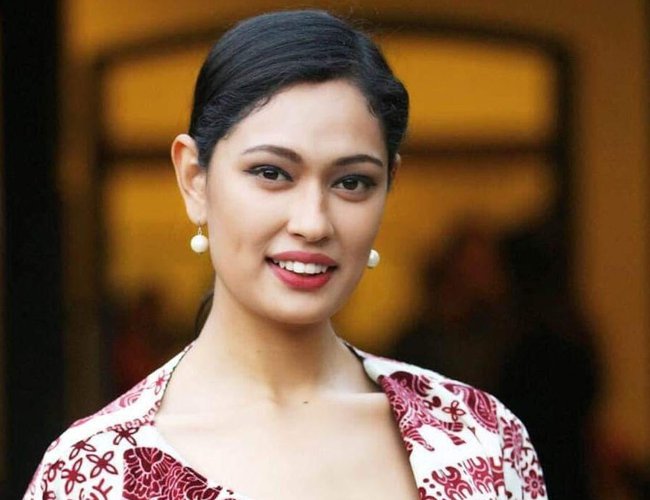 "Many people were expecting that I will join film, model, fashion designer or television presenter following wining three tittles. However, I have very strong attachment with politics. I believe that only through politics we can transform society," said Sigdel.

Sajha Party said that it is a matter of encouragement for the party to see younger generation like Sigdel to have a member.

Australia Is Proud Of Our partnership With Nepal: Ambassador Budd By NEW SPOTLIGHT ONLINE 18 hours, 9 minutes ago