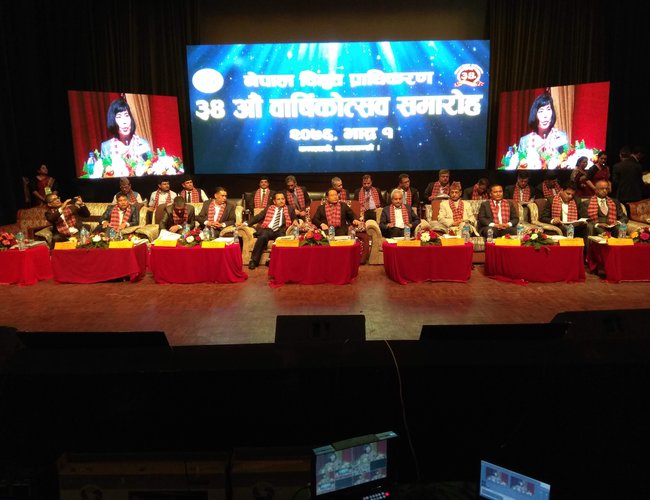 Minister of Energy, Water Resources and Irrigation Barsha Man Pun has announced to make Nepal Electricity Authority (NEA) now number one Corporation of Nepal next year increasing its profit margin over 8 billion in coming years. He said that NEA’s profit margin will increase more than this year. “Last year was a year of achievement and pride for NEA,” said minister Pun addressing 34th Anniversary of NEA.

“NEA becomes the best performer in its history because of managerial capacity of Managing Director, hard work of employees and continual support of political leadership,” said minister Pun who is also chairperson of NEA. At a time when all the corporations have been in loss, NEA has made net profit. We will make it number one.”

Three years ago, NEA’s net loss was Rs.8.89 billion and it has been making profit since then. It has made profit of Rs.7.20 billion and its cumulative loss reduce to Rs.15 billion.

Minister Pun also directed the employees to be customer friendly developing people friendly approach with prompt distribution of meters and maintenance. He also demanded to reduce the generation, transmission, distribution and administrative cost to minimize the cost so that electricity can be supplied in cheap price.

He said that improvement of service and economic conditions will enhance the trust of the people towards NEA. MD Ghising has expressed the commitment that NEA will take all possible efforts to strengthen services to provide regular and uninterrupted supply of electricity. During the program minister Pun also honored 15 employees for their best performance in work. 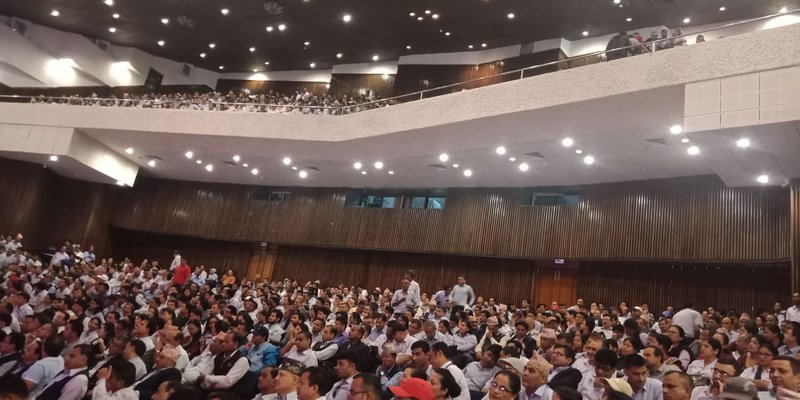 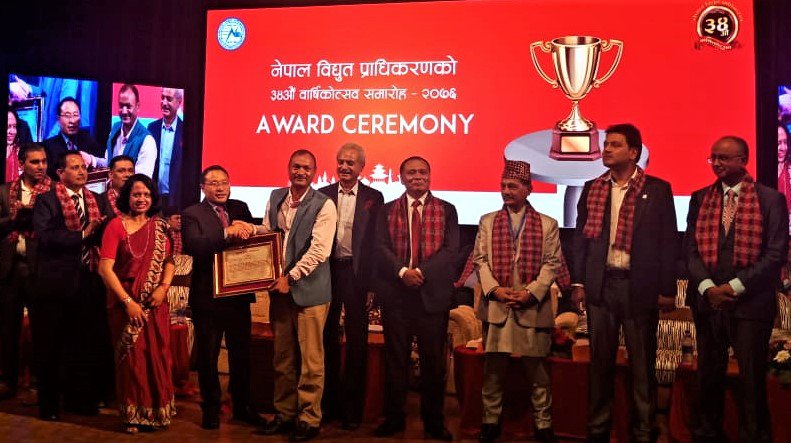 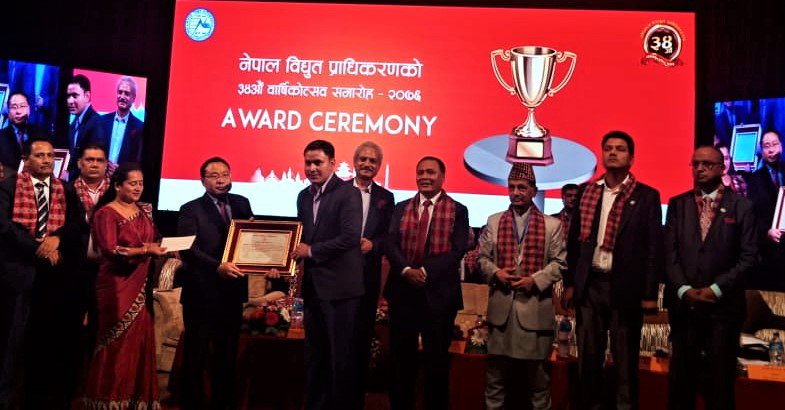 Ethiopian Renaissance Dam Controversy: Egypt And Sudan For More Negotiations On Flow of Water In Nile By Agencies 3 months ago

Bhutan Looks At Renewable Energy To Meet The Demands In Winter By NEW SPOTLIGHT ONLINE 3 months, 1 week ago