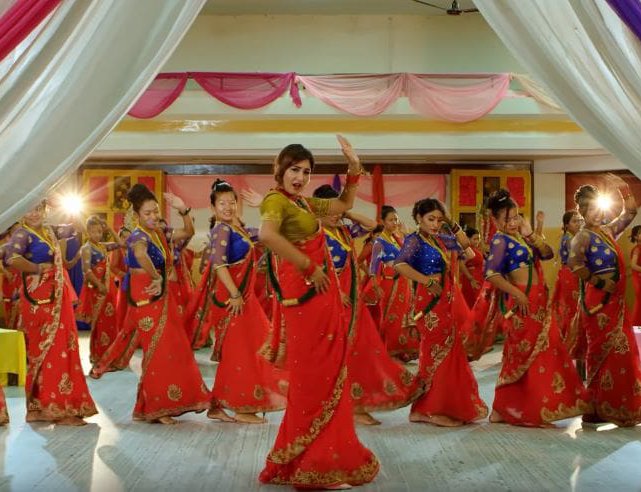 As Tij festival on the eve, musicians and singers release numbers of music video recently. The words of music video describe voice of love and pain of households and separation with family.