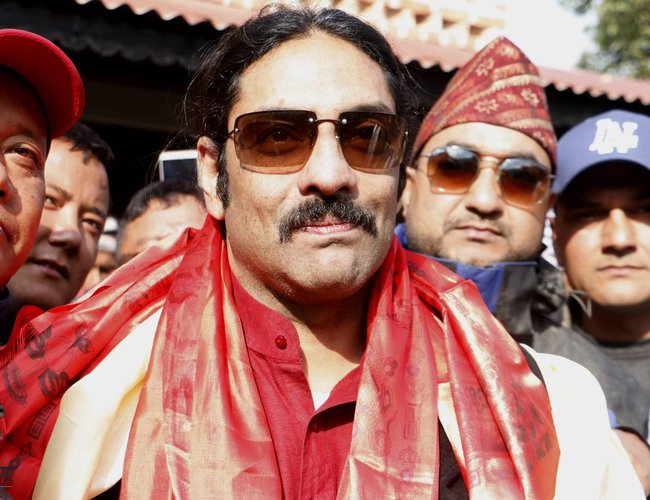 Former crown Prince Paras Shah express apology for his action on Monday at Tribhuwan International Airport. In his tweet he said that I would like apologize for the concerned parties for the incident which occurred at TIA. 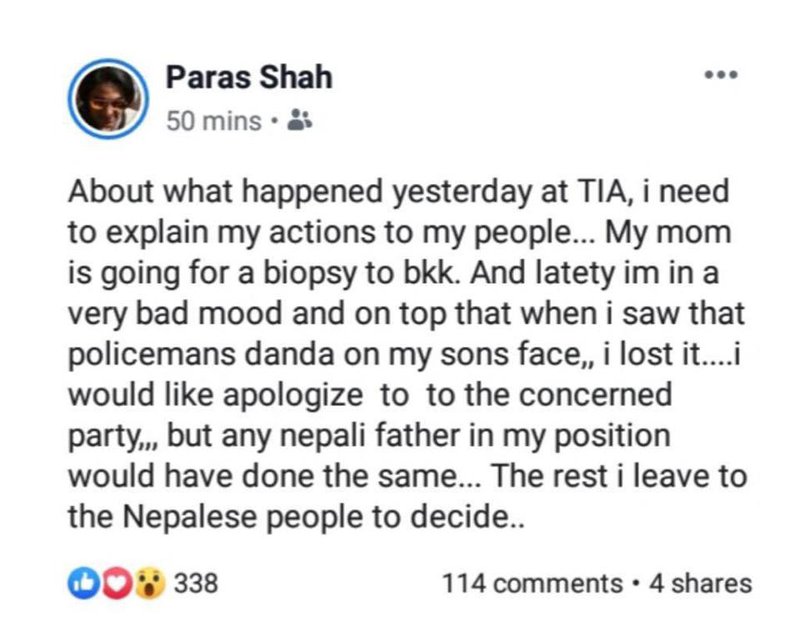 There was an incident at TIA when former crown Prince Paras pushed the police. “About what happened yesterday at TIA, I need to explain my actions to my people. My mom is going for a biopsy to Bangkok. Lately I am in very bad mood and top that when I saw Policeman Danda on my sons face. I lost it. I would like apologize for the concerned parties But any Nepali in my position would have done the same … the rest I leave to the Nepalese people to decide.

Nepal Is Working With India To Resolve Kalapani Issue By NEW SPOTLIGHT ONLINE 5 hours, 29 minutes ago