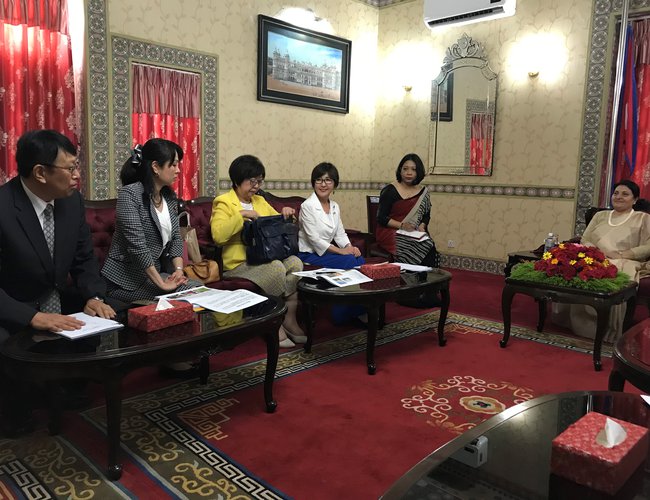 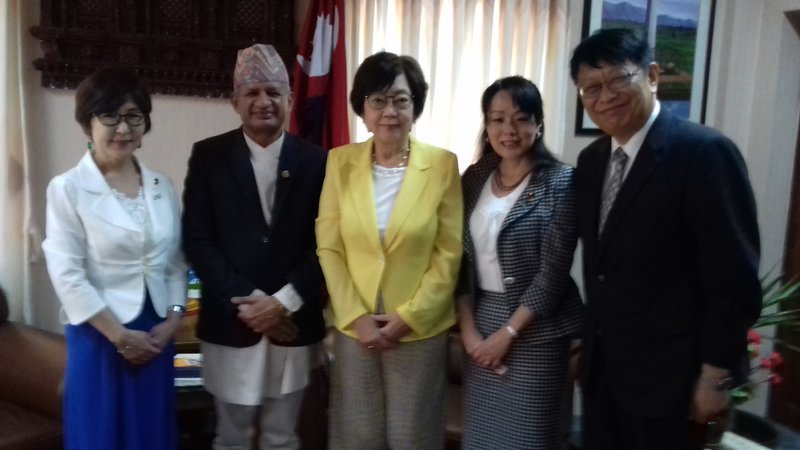 They discussed about women empowerment issues, to promote international exchange between the women parliamentarians of both countries in the near future. They also talked about mutual interest issues and the good and cordial relations since bilateral relations from 1956. Recalling the Minister for Foreign Affairs of Japan, KONO’s visit to Nepal in this January, the delegation expressed strengthening the bilateral relationship was underpinned by people-to-people exchanges, furthermore, enhancing exchanges of parliamentarians between Japan and Nepal.

The delegation also visited Paropakar Maternity and Women’s Hospital at Thapathali, which was supported by Japan under the ‘Program on Rehabilitation and Recovery from the Nepal Earthquake in 2015’ and completed in May, 2019. Surendra Prasad Pandey, Chairperson, Nepal-Japan Parliamentary Friendship Group, hosted a dinner in honor of the delegation. 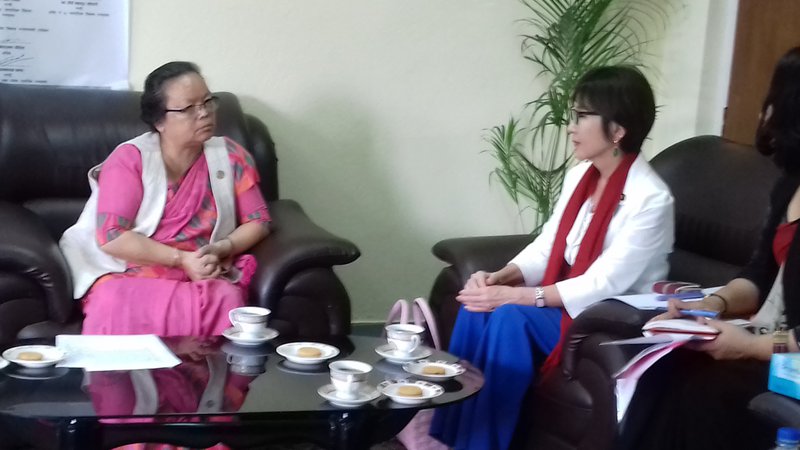