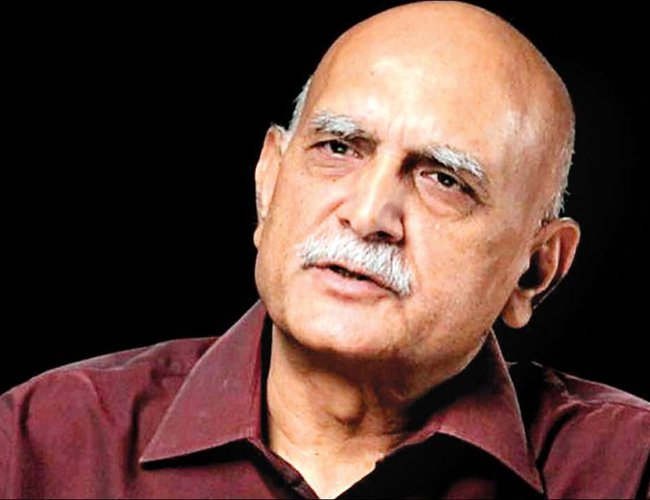 In 1990, India's Research and Analysis Wing (R&AW) had launched a spectacular covert operation to bring down absolute monarchy system in neighbouring Nepal, paving the way for constitutional democracy. The startling revelation has been made by the former R&AW special Director, Amar Bhushan in his book 'Inside Nepal' that provides a peek into spies determination to ensure that Nepal was not destabilised by inimical forces.

The R&AW espionage was not just limited to ensure unity among various political parties with different ideologies but also raising assets in Nepal to carry out operations under utmost secrecy. Bhushan used a shadowy name Jeevnathan for the Chief of Eastern Bureau of R&AW, as it was known in 1989-90 to strengthen the fledgling unit, recruit and run spies to throw out monarchy system run by King Birendra Bir Bikram Shah Dev.

Then Rajiv Gandhi's government decided to support the people's movement in Nepal. Several rounds of diplomatic maneuvers to pressurise Nepalese king did not work. Ultimately government resorted to put blockade of food supplies to force the King to institutionalise the democracy.

In the meantime, King in a bid to offset India's influence sought the help from China. This was double whammy for India as it never wished Chinese footprints in the neighborhood. Finally, the task to ensure democracy was entrusted to R&AW Chief AK Verma, who went on to appoint his best spy- Jeevnathan to carry out Nepal's operation.

For Jeevnathan, it was an uphill task since R&AW's eastern bureau was never given priority in the working of espionage unit. Jeevnathan immediately after taking charge of Nepal, assured the R&AW chief that he will finish the job left incomplete by the diplomats. 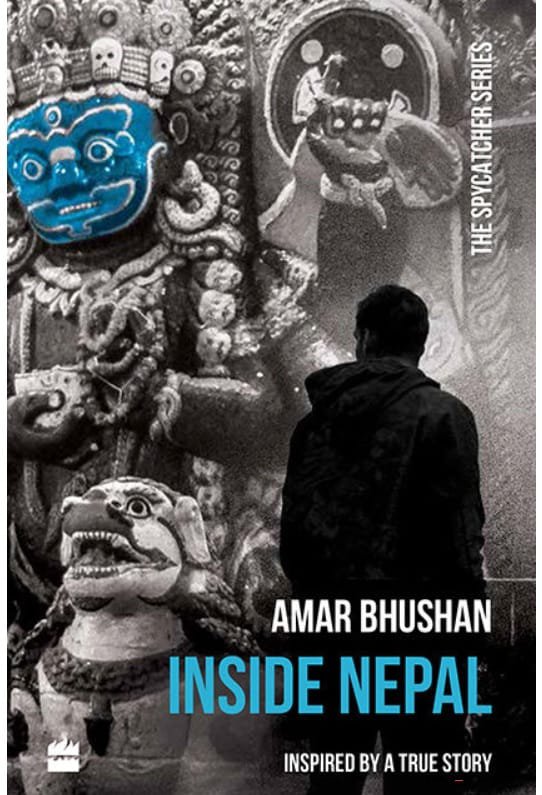 The book reveals that R&AW spent considerable time in luring Maoist leader Pushpa Kamal Dahal also known as Prachanda to join hands with other political parties to put up a united fight against monarchy. Prachanda later went on to become Prime Minister of Nepal twice in 2008 and 2016.

It took months and several rounds of meetings in dangerous hideouts of Maoist leader to finally win him over. Prachanda had his own doubts about R&AW intentions and during a meeting he had raised a question to Jeevnathan- " Why are you so concerned whether we are ruled by a King or live in peoples democracy?"

After the operation many Nepali political leaders came looking for Jeevnathan but he had quietly disappeared in the grey world of espionage with a message to his recruits- Consider that I do not exist.

India Will Supply COVID-19 Vaccine To Nepal Once It will be Approved For Use In India By NEW SPOTLIGHT ONLINE 2 days, 8 hours ago

UN In Nepal Expresses Concern Over Rape And Killing In Bardibas By NEW SPOTLIGHT ONLINE 2 days, 10 hours ago

India Sees Itself As Nepal’s Natural And Instinctive Responder In Times Of Crisis. By Harsh Vardhan Shringla Nov 28, 2020