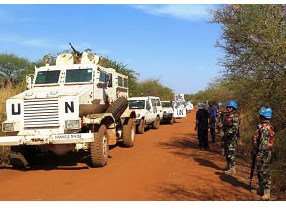 According to the decision, the basic allowance of Nepal Army’s soldier serving in mission increases by US $ 85 per month. Now on Nepali solder will receive US$ 1029.

This decision has taken under a part of the directives of Chief of Army Staff General Purna Chandra Thapa’s Soldier Directed Project. This increase will be paid from Nepal Army Welfare Trust. After this increase, the trust will bear additional 460 million rupees. According to Nepal Army, this will be applied from October 1.

Similarly, the monthly salary of commander of mission also increases by 21 US$. Now the commander of battalion will receive US$ 1399.Currently, 5094 Nepalese soldiers are working in various UN Peacekeeping Mission.

UN Nations provides US$1200.97 as basic salary for all peace keepers.

Nepal became a member of the United Nations in 1955 and since then, has been an active participant of most UN peace operations. The participation of the Nepali Army in UN peace support operations spans a period of over a half century covering some 43 UN missions, in which over 1,27,395 personnel have participated. 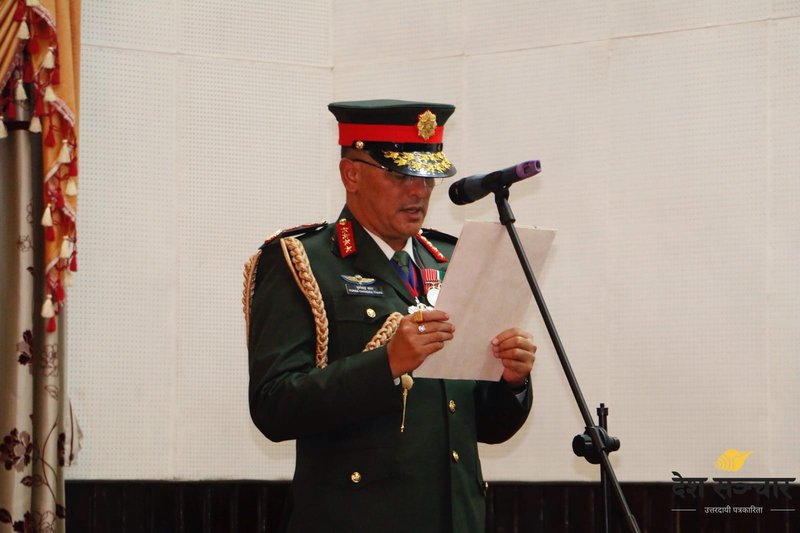 The army’s long association with UN peace support operations began with a modest deployment of five military observers in Lebanon (United Nations Observer Group in Lebanon) in 1958. The first Nepali contingent, Purano Gorakh Battalion was deployed in Egypt in 1974.

The Nepali Army has contributed in senior appointments at UNDPKO and Force Headquarters and has also deployed military contingents, military observers and staff officers. The army has also contributed significantly through the provision of niche capabilities such as engineers, medical teams and Special Forces contingents. Their devotion to duty and excellent performance has been widely acclaimed. The Nepali Army has always accepted challenges and participated in most difficult operations. This has had a heavy toll on its personnel, and to date, 65 personnel have made the ultimate sacrifice at the altar of world peace and another 66 have been disabled.