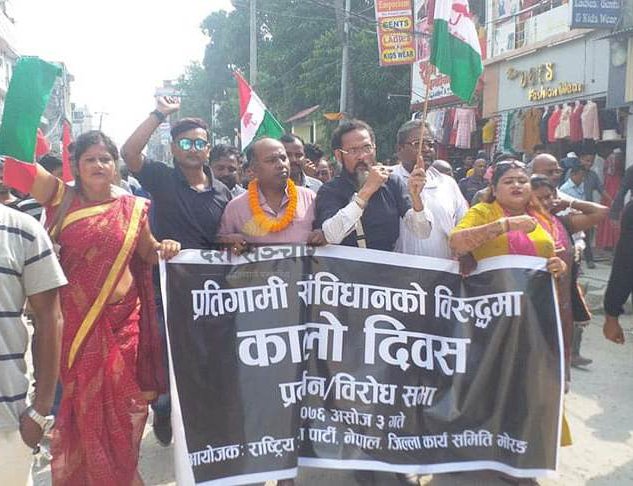 As Rashtriya Janta Party Nepal (RJP-N) Presidium had decided to mark Constitution Day as black day, the party organized the protest rally all over Nepal. Leaders and workers of the party hosted the rally marking the black day.

At the sanitation program organized in Janakpurdham, chief minister, ministers, and state ministers stayed away from the function.

The sanitation program was launched from Zero Mile to Bus Park and pamphlets against dengue were distributed in Janakpurdham. Despite the fact that the provincial government had formed the main organizing committee, the CM and other ministers abstained from taking part in the program as Samajbadi Party-Nepal decided to stay silent.

Samajbadi Party Province 2 Chair Bijay Yadav said his party did not have any function to mark Constitution Day. “We are neither supporting nor protesting the Constitution Day,” said Yadav, who is also minister of financial affair and planning.

Rastriya Janata Party-Nepal, however, decided to observe Constitution Day as a black day. 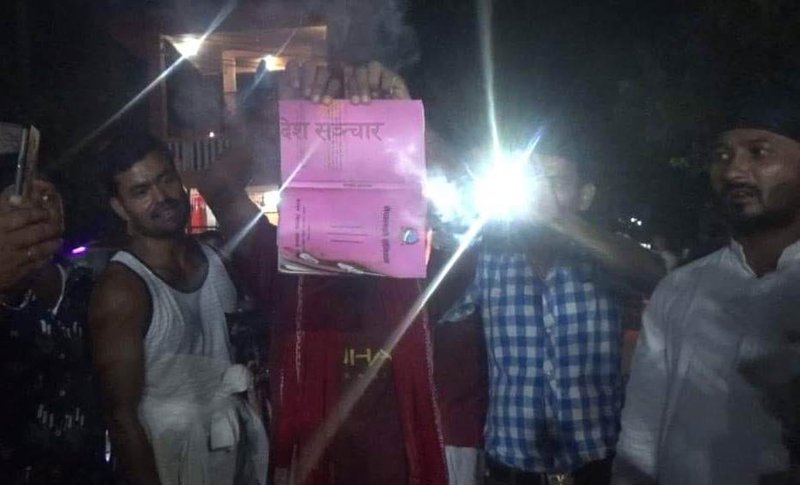 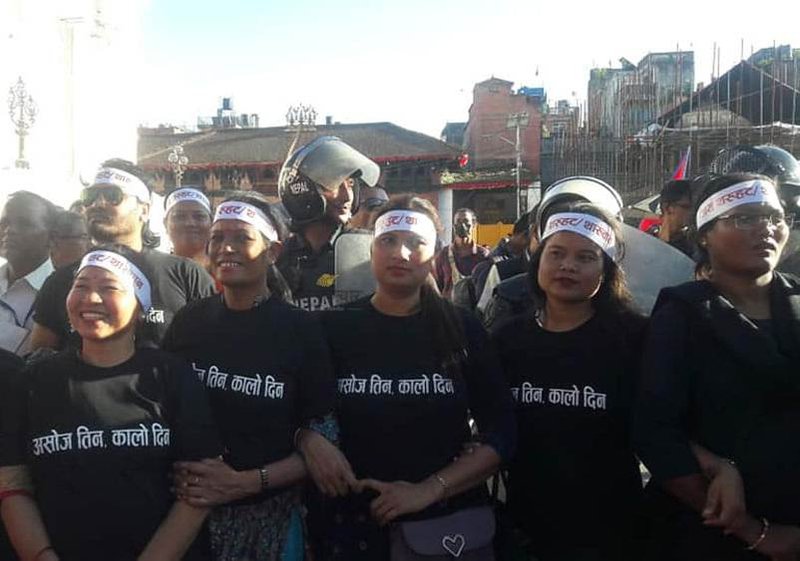